Even though most of the computers run on Windows, Linux is also one of the most loved operating systems for desktop and laptop computers. Ubuntu has a large fan following and is used by millions as their primary OS. Ubuntu 16.04 LTS is right around the corner, so we decided to make a guide for all of you wanting to upgrade. Follow this guide and there should be no problems with the Ubuntu 16.04 LTS installation.

Bear in mind that new Ubuntu 16.04 is a long term support release, meaning it will receiving updates from Canonical during next five years. In case you wonder, if you have a device with Ubuntu 14.04 LTS it won’t remind you of an upgrade to Ubuntu 16.04, but with our help, you’ll be able to upgrade.

1. Check That All Of the Updates Are Installed

Just open the Update Manager app from the Dash, wait a little bit for it to check for upgrades and when finished install all updates listed (if there are any). 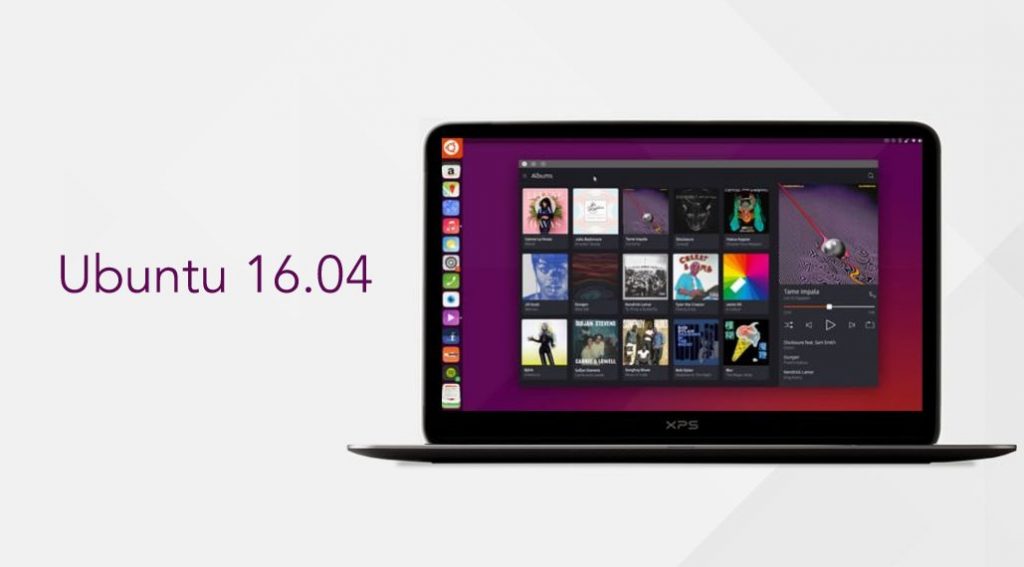 Open the Dash, then open the Terminal application. When opened, type the following command:

Hit the enter key and enter your password when asked. When Update Manager application opens, it will show you a prompt asking you if you want to update; just click ‘Upgrade’ and the update process will begin.

That’s all; now you know what to do if wanting to upgrade to Ubuntu 16.04 LTS. If you do not like the new version of the operating system, you can simply downgrade to Ubuntu 14.04 LTS by performing a new install of that version. If you are having problems with the upgrade or downgrade process, comment below and we will try to solve your problems.