MobiPicker
News Games Stellaris Cheats: How to Become Invincible, Get Minerals and Influence, Disable AI...
Share on Facebook
Tweet on Twitter
Deal Alert: 49% Off on ExpressVPN
Touted as #1 VPN in the world, ExpressVPN is now offering 49% off & an additional 3-months of service on its annual plans.

Stellaris: bringing the classic Paradox grand strategy gameplay to spaaaaaaaace. It’s doing shockingly well too, and might just be Paradox’s breakout hit, considering its solid position in Steam’s charts and its positive user reviews. What’s also shocking is that the game has cheats: good old-fashioned console commands that you can use and exploit to get a leg on, or to just plain break the game in your favour. Here’s what you can do. 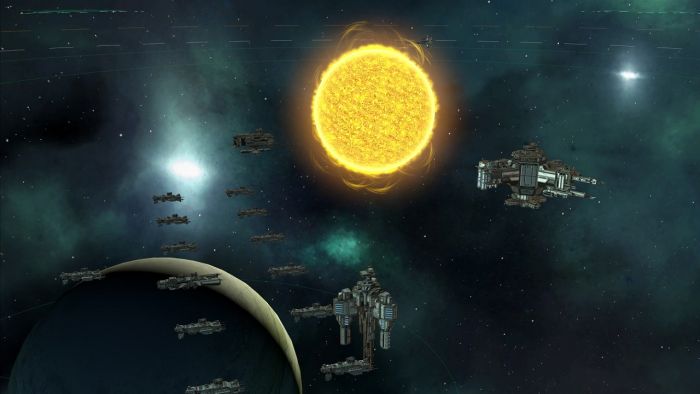 First, you need to open the console in Stellaris. Once you’re in-game (by either loading your game, or starting a new one), press the Tilde key on your keyboard. That’s the “~” key, located above the Tab key. Then, enter the commands: remember to enter them in lowercase, though. Also, console commands don’t work in Ironman games, so no cheating in those.

To make your fleet invincible, enter the command “invincible”. To disable AI, type in “ai”, then type it in again to enable it again. To get more minerals, type in “cash”, followed by a space, and then how much cash you want. For eg. “cash 500” will give you 500 minerals. Getting other resources works the same way: type the name of a resource, space, and the amount you want. Influence works the same way, for eg. “influence 500” will get you 500 influence.

You can instantly research all technologies with the command “research_technologies”, survey every planet and star system on the map with “survey”, and make the AI accept all demands from your empire with “debug_yesmen”. If you’d rather speed up only you current stuff, use “instant_build” to complete all incomplete buildings and “finish_research” to complete the current research project.

Got any more fun cheats that you use in Stellaris? Let us know in the comments below. 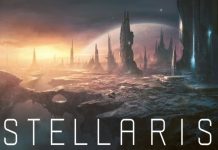