Stardew Valley released back in 2016 on all major gaming platforms such as PC, PS4, Xbox One, and OS X. And now Chucklefish has finally released their Farming and Life sim on Nintendo Switch as well. With its release on Switch, the rumors of Stardew Valley Co-op Multiplayer mode started echoing over the web. 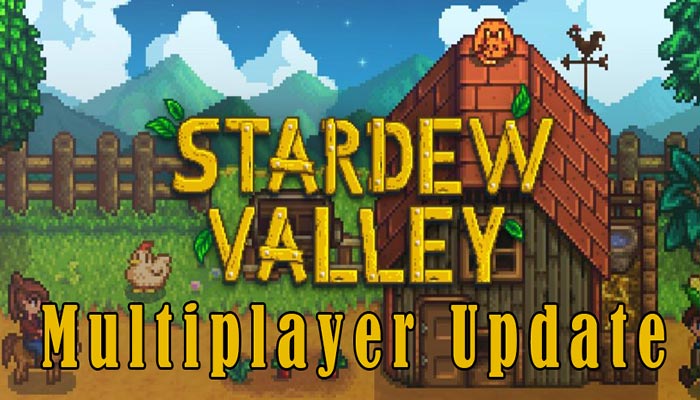 The post further confirms that a Beta test will be launched on Steam by the end of 2017. According to the dev in the blog post;

“We currently expect to be able to start a beta test at the end of the year for Steam users to help us test the game. Mod authors will be encouraged to update their mods during this beta period. Then, in early 2018 we will release it as the 1.3 patch on Windows, Mac and Linux.”

They have also confirmed that the console version of the update will be slightly bigger as compared to the Windows PC, Mac, and Linux one. So, it’ll take a little bit more time to roll out on each console platform.

Based on further info released by the developer and what’s been circling over the web, we now know that the wait is almost over. All those fans that have been eagerly waiting for the Stardew Valley Co-Op multiplayer update will finally be able to enjoy it on their favorite video game consoles. As the game is now present on Nintendo Switch as well, the Nintendo fans will also be able to enjoy it. It’s good news for the Nintendo Switch owners indeed.

There is some disappointing element concerned with the Co-op multiplayer updates as well. In the same post, the developer has said that at this point, Split-Screen, Local Multiplayer, and PvP are not planned for the game. This means that the fans will be able to enjoy Co-op Multiplayer online only. Hopefully, the game will get all these updates in near future as there’s ton of content that is yet to be introduced in the game.

As mentioned above, the Stardew Valley Co-op Multiplayer update doesn’t have a specific release date announced by the developer. However, we’ll keep an eye out for you and we will be sure to update you as soon as official word comes out. Keep visiting us for updates. 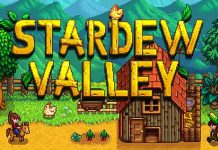 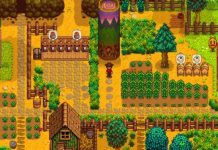