Microsoft’s Windows 10 and Windows 10 Mobile is definitely gaining moment as far as apps are concerned. After the news of Snapchat planning to embrace the platform, Starbucks has confirmed the app availability within few weeks. Until now, users had to pull up the browser to get their cup of coffee. 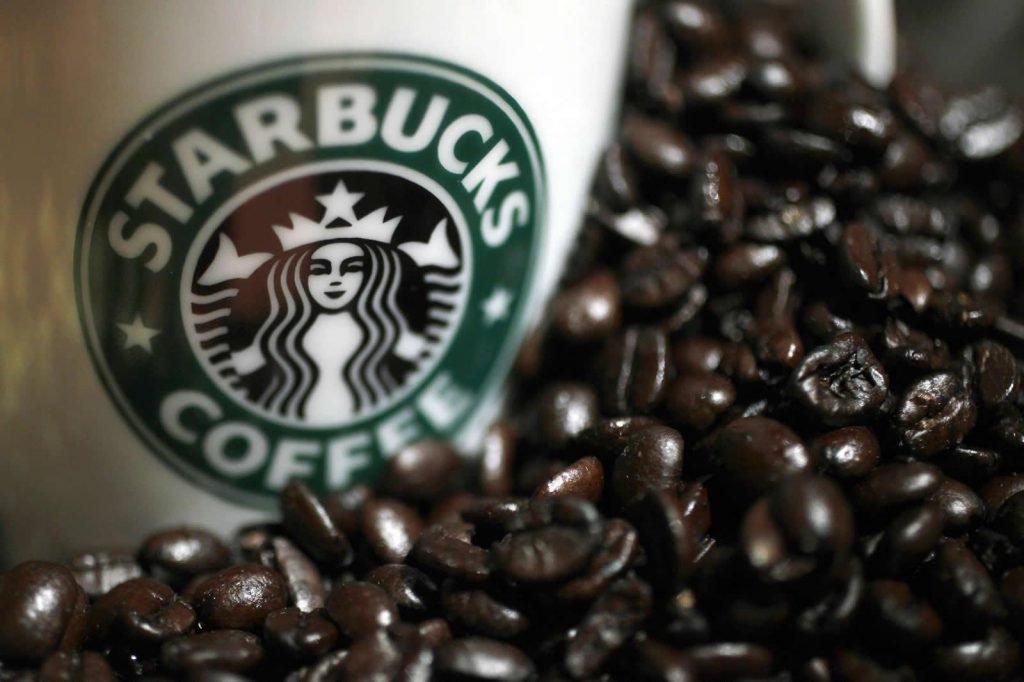 Though Starbucks announced a universal Windows 10 app a few months ago, things weren’t clear as to when the real thing will happen. Thankfully, the wait is over as the company has already shipped the app to store and expects the downloadable links to go live within few weeks.

A Starbucks employee tweeted, “we shipped to the store today, doing final testing so we can go live in the next few weeks.” Still, no exact date is mentioned but we can assume the app will be available for all sooner rather than later.

The Big Anniversary update is just around the corner and this Starbucks news coincides well with it. It’s a big milestone upgrade for Windows 10 devices and big name apps will significantly bolster the consumer interest in it. Let’s hope more companies join the bandwagon and make Windows 10 Mobile a worthy contender in the smartphone OS race.

Do let us know which apps you miss the most on Windows 10 OS in the comments section below.

We shipped to the store today. Doing final testing so we can go live in the next few weeks! Thx for patience!!