Star Wars Rebels season 3 episode 15 was released a few days ago, meaning that fans are now eagerly waiting for the next episode to arrive. However, the next episode was not aired on its scheduled air date, that was January 28. Also, no new episode will be aired this week too. The 3D CGI animated series has reportedly taken a short break and will return in the third week of February 2017.

The remaining episodes of Star Wars Rebels season 3 are said to focus on the journey of Sabine. She is said to return to her home, Mandalore in the upcoming episodes. While fans wait for the next episode to arrive, many rumors regarding what will happen in it surfaced, thus giving an increase to its hype. So without any further due, here is a short recap of Star Wars Rebels season 3 episode 15, along with what is expected to happen in the next episode.

Star Wars Rebels season 3 episode 15 was titled as “Trials of the Darksaber,” and in it, Ezra and Kanan finally agreed to train Sabine with the Darksaber. However, as the Darksaber caused a lot of problems for the Mandalorians and her very own family, Sabine was really confused whether to touch the weapon or not. But Rau came forward and told her that using the Darksaber could save them against the uprising of people against the tyrannical Empire. 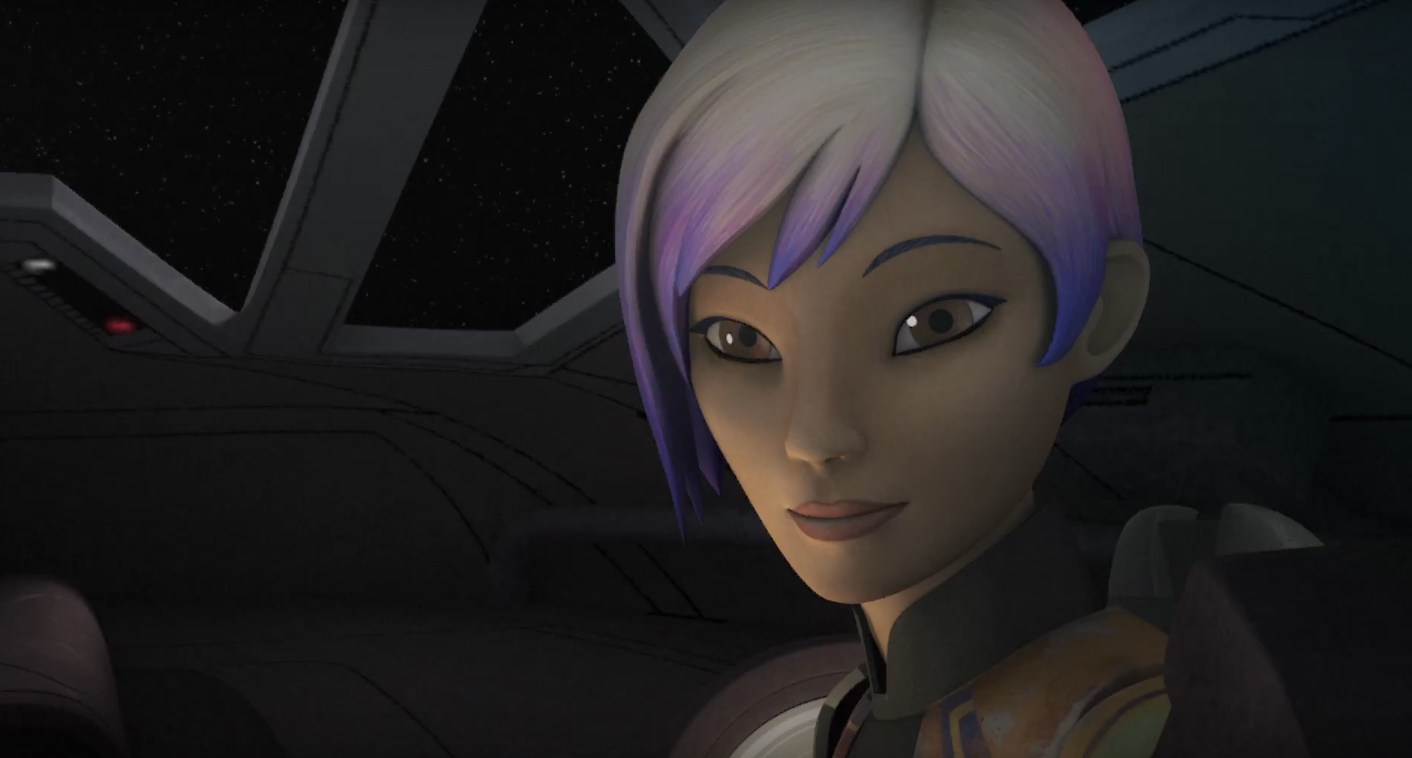 After seeing that she can prove her parents wrong, who thought of her as a traitor as she left Mandalore and that she can serve as a symbol of hope for the Mandalorians, Sabine agreed to train with the Darksaber. Now, after completing her training and becoming skilled enough, Sabine will return to her home, Mandalore. There, she will get to see whether her training is going to pay off or not as her abilities will be tested.

In Star Wars Rebels season 3 episode 16, Sabine is said to meet her parents, who are currently on the Empire’s side. Sabine is expected to convince both of her parents to help the Rebellion instead of the Galactic Empire. It would be without any doubt, a difficult task for her to convince them as they are fully determined to help the Galactic Empire.

Star Wars Rebels season 3 episode 16 is currently scheduled to release on February 18, 2017. The rest of the season is said to focus on Sabine’s journey.

Let us know if you’re excited about Star Wars Rebels season 3 episode 16 or not in the comments below.