Star Wars: The Last Jedi is months away from its release and the world is going crazy with its timely updates. With a fresh update from the stock, we here enlighten the day of Star Wars fans sitting all across the world. Speculations about the release of a Star Wars spin-off around the years 2020 is already making the news. Fans are in a fog of question that whether this movie would be an Obi-Wan solo release or something relative.

Considering the aspect that the movie will be in under production, who will get to play the villain is the another question at rising. According to Star Wars theorist, Mike Zeroh, Darth Maul, Darth Vader and Boba Fett are the ones who can make a bid for the role.

Mike Zeroh’s latest video is majorly about the same. In the video, Mike says: “Maybe it could be Darth Maul, but they already…played around with that in [Star Wars] Rebels…and that’s considered canon. 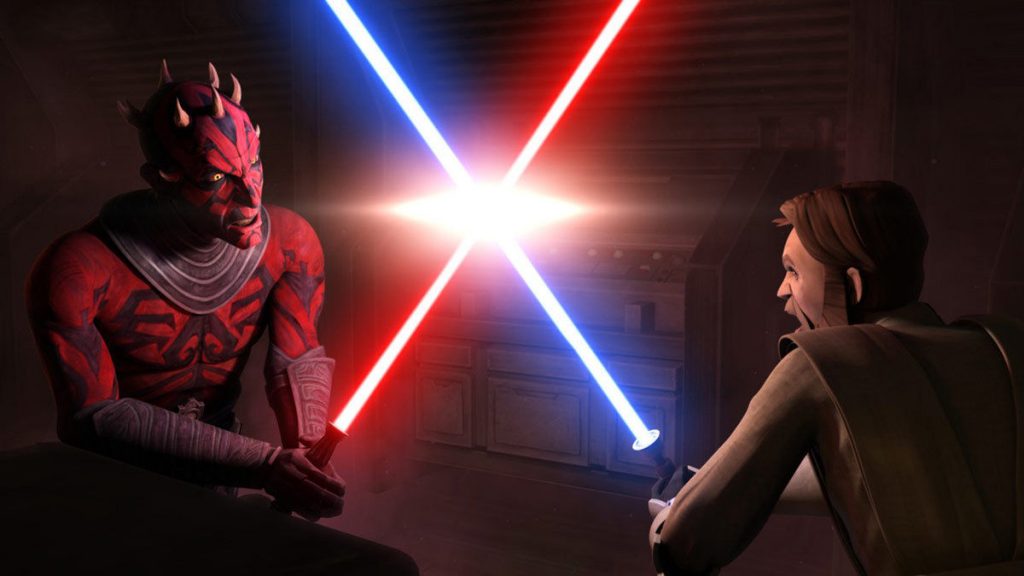 “The other possible villain…for Obi-Wan Kenobi could be Boba Fett.
“Now they did have an epic showdown in Star Wars Episode II: Attack of the Clones, in the pouring rain – it was quite an amazing battle and further continued by saying: “The other is Darth Vader…[who] could be in the Obi-Wan Kenobi film respectfully and have a lot of meaning to the actual presence of him being in that film.”

He also suggested that the chances of Darth Vader are high because of the tragedy that occurred after Revenge of the Sith. Since Vader’s entry makes the most sense fans are counting on his appearance in the speculated movie. The possibility of the old villain is high but the fact that a whole new villain makes an entry, cannot be denied. What lies in future can only be anticipated or awaited. Stay tuned with us for more updates on the story.