Speculations are that as compared to the previous installments in the series, Episode 8 will feature more action. The producers have also revealed some exciting stuff about the movie from time to time, and have made it one of the most anticipated films of 2017. Along with this, the director of Star Wars: The Force Awakens and JJ Abrams have also hinted the revelation of Knights of Ren back story.

It is said that Star Wars Episode 8 will focus on the back story of Knights of Ren and Kylo Ren. Fans will be able to see their past, which was filled with violence and hatred. Along with this, fans will get to see how Kylo Ren joined the dark side and followed the path of darkness. All of the events will be detailed, and Kylo Ren’s fall from grace will be highlighted. 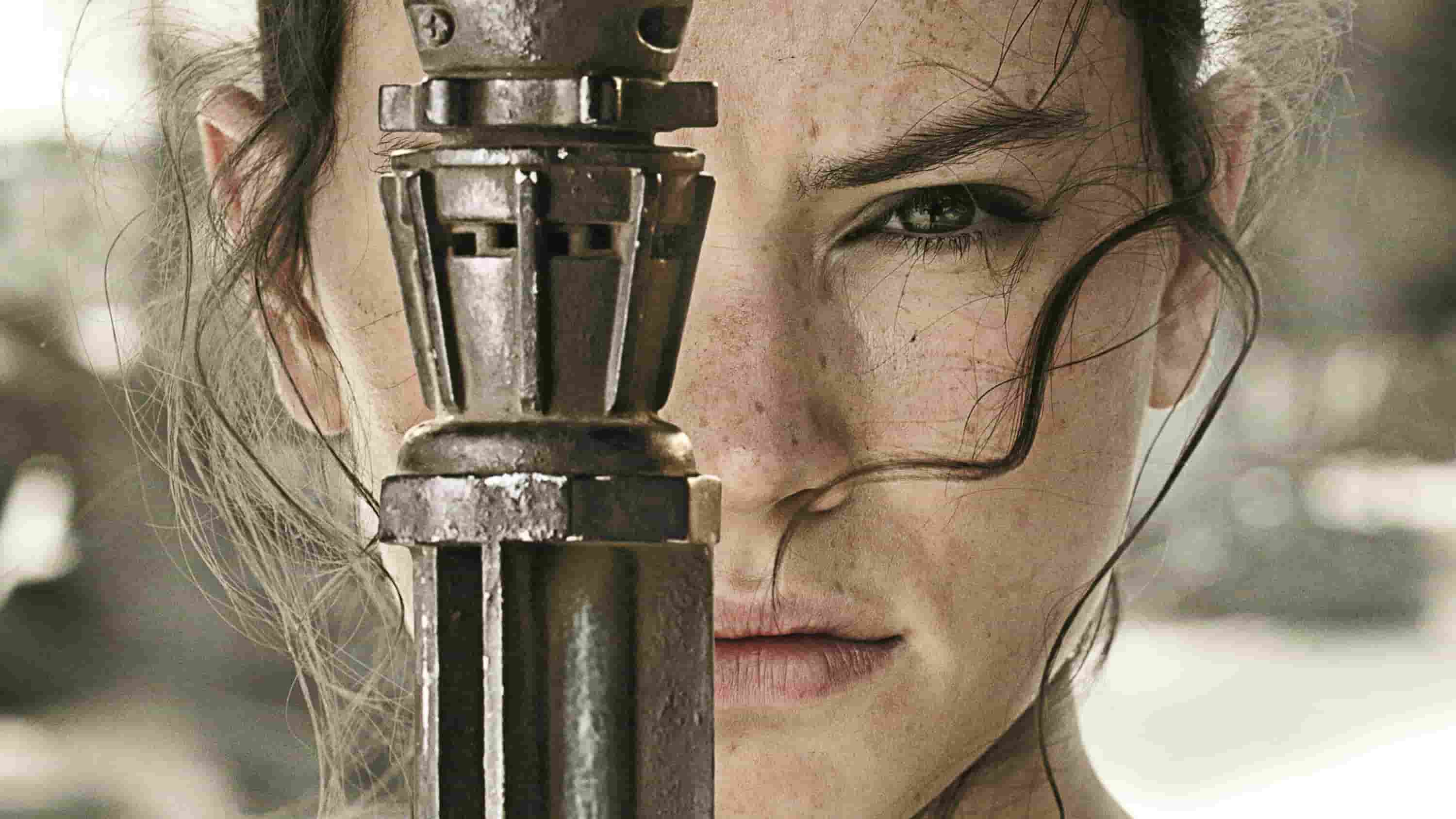 Along with this, Star Wars Episode 8 is also expected to reveal how the forces of darkness formed. There has been no focus on the formation of the Dark Forces so far, and this is the very reason why fans still don’t know how it all started and how the Supreme Leader Snoke took command. So fans can definitely expect to see some exciting new surprises in Star Wars Episode 8.

JJ Abrams was also kind enough to reveal that the upcoming episode will tell fans more about Rey and her force vision. Previously, it was revealed that Rey’s vision is just a regular one. However, according to Abrams, her vision was something more than what fans expect as it contained a lot of clues. Rey actually saw stuff which she couldn’t comprehend. She was also able to see the Knights of Ren in real life, with her own two eyes.

Star Wars Episode 8 will be released on December 15, 2017. More information regarding it will be revealed soon.

Let us know if you’re excited for Star Wars Episode 8 or not in the comments below.