The latest leak from Star Wars: Episode 8 alleges that Princess Leia Organa (Carrie Fisher) will have a face-off against Supreme Leader Snoke. Fans are buzzing to find out the real reason why this might happen in The Last Jedi.

The report from Nerdist questions whether at the beginning of the movie Princess Leia and Snoke will head for a face-off? As per media report, this leak alleges that apparently Princess Leia gets captured by Captain Phasma and his unit. He takes her on board on the Star Destroyer that has Snoke. And, he presents her in front of the Supreme Leader.

If this leak is true then it brings up certain questions. For instance, why Snoke and Princess Leia have a face-off? Is she killed in the beginning of The Last Jedi by Snoke? Or did she manipulate Captain Phasma to capture her, so that she can meet her son Kylo Ren? 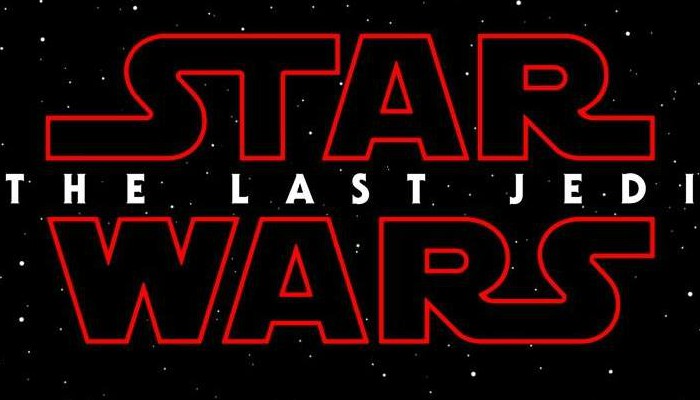 Ren has been under the manipulation of Snoke. It is seen in The Force Awakens that Ren tries to capture Rey and Finn under the command of Snoke. His mother (Princess Leia) is aware that her son has been drawn toward the dark side of the force. To get him back she even asks her husband Han Solo to convince Ren. But in that attempt, Han loses his life at the hands of Ben Solo aka Kylo Ren.

The effect of the tragedy of the death of Han in The Force Awakens might be seen in Star Wars: Episode 8. There are speculations that there will be a funeral scene. But it has not been revealed yet whose funeral it is.

One possibility why Princess Leia face-off against Snoke is to get her son back. She has been attempting to do this since Episode 7. Another reason why Fisher’s character might attack Snoke is to defeat him and strengthen the light side of the force.

The reality of this leak will be learned only when Star Wars: Episode 8 opens in theaters. The Last Jedi is directed by Rian Johnson and is set for a release on Dec. 15.