Star Wars Epidsode 8: The Last Jedi is an upcoming American epic space opera film currently scheduled to release at the end of this year. However, while there are still a few months left until the film is released, many rumors regarding what it will feature surfaced, and gave an increase to its hype. Recently, it was rumored that the upcoming Star Wars film might reveal the identity and origin of Supreme Leader Snoke. 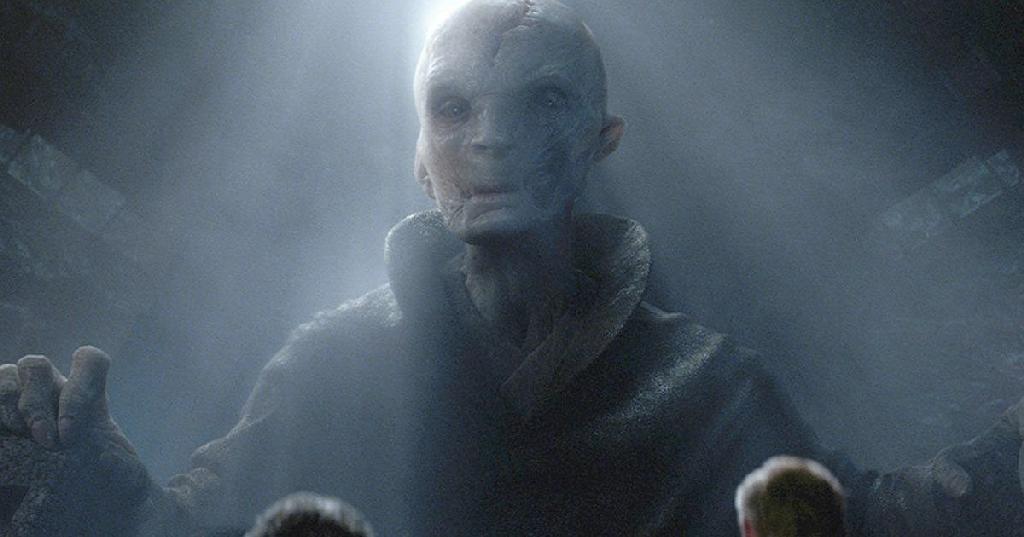 Recently, it was reported that in Star Wars Episode 8: The Last Jedi, the identity of Supreme Leader Snoke will be revealed. A canon novel, which was released between “Return of the Jedi” and “The Force Awakens”, hints that the Third Emperor of the Galactic Empire, Gallius Rax and Snoke are the same. But the latest canon novel, “Empire’s End” tells a different story. In the novel, Gallius Rax was killed by Rae Sloane during the Battle of Jakku. Because of this, it is hard to believe that Snoke is Rax as if this was the case, then Snoke would be dead long before “The Force Awakens” happened. So all fans can do now is wait and see who Supreme Leader Snoke really is.

Kylo Ren And Rey Have A Mysterious Connection Between Them

Along with this, there were also some rumors claiming that there is a mysterious connection between Rey and Kylo Ren. Later on, the official website of Star Wars confirmed these rumors after the page of Kylo Ren was updated on it. While talking about Kylo Ren and Rey, the website stated that “A mysterious connection seems to link the two.” As this is coming from an official source, it is safe to say that a connection between Kylo Ren and Rey will be revealed in Star Wars: The Last Jedi.

Star Wars Episode 8: The Last Jedi is currently scheduled to release on December 15, 2017. Let us know if you’re excited about it or not in the comments below.