EA’s new Star Wars Battlefront game will get its first three DLCs this year, the first coming less than a month away, on March 12. Titled “Outer Rim” will bring 30vs30 fights, with Empire side trying to capture Rebel-controlled factories on Sullust while rebel side will try to defend them. Empire will have, among other things, Four AT-ATs on their disposal, the Rebels will also get new vehicles, but there are no details which ones. Another new map will be Jabba the Hutt’s palace where two teams will clash in 12vs12 fights, with new Star Cards that can be used as traps. 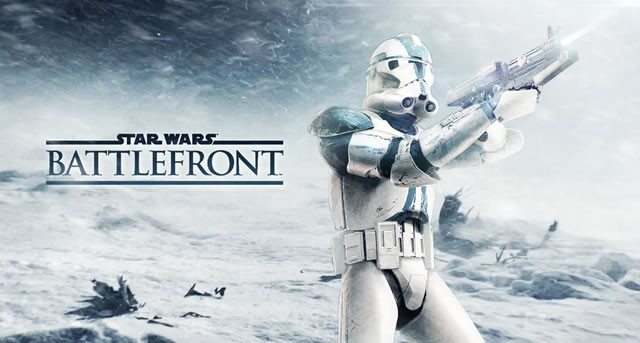 Second DLC, titled “Bespin” will be available on July 17 and it will bring Chewbacca and Lando Calrissian as playable characters. It will as well bring a new mode in which players can choose to be bounty hunters or their targets, one attempting to catch their targets and others trying to escape.

Last DLC planned for 2016 will be named “Death Star”, it arrives on November 12 and few details are known about it now, except that it will probably contain some sort of space fight content, maybe something similar to space fights in earlier Battlefront games.

All DLCs can be also found in Star Wars Season Pass which cost $50.