Electronic Arts has released a new update for their FPS shooter title, Star Wars Battlefront. The update focuses on fixing issues that were present in some sections of the game. It also kind of integrates Battle of Jaku DLC into the game, meaning that you can now delete the extra add-on’s of this DLC from your platform.

According to the changelog of this latest update, it adds some new maps and missions, updates some weapons and vehicles, brings some improvements to the multiplayer portion of the game and fixes some bugs that were spotted in the game. Keep in mind that this update will also download Battle of Jaku DLC, even if you have already installed it. This is the reason why it has a total size of 4 GB. You can have a look at the full patch notes of this update below, which were revealed on Battlefront’s official website. 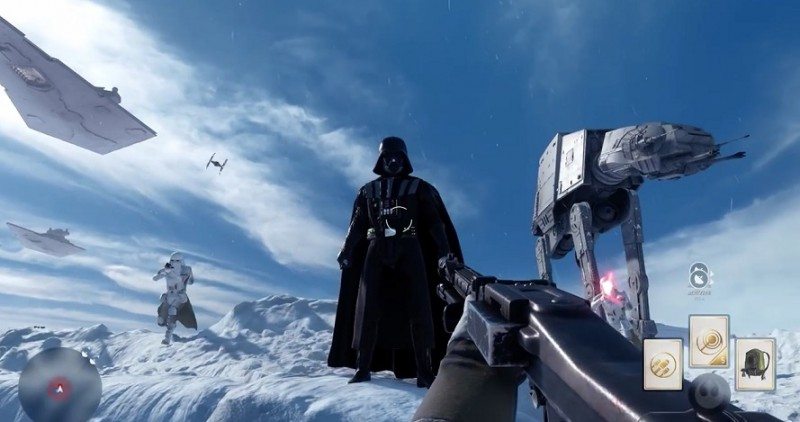 The update is now available for download on all three respected platforms.

Star Wars Battlefront was released for PC, PS4 and Xbox One on November 17, 2015. The game was supposed to be a hit, but it received low critics from around the globe. It is developed by EA Dice and published by Electronic Arts.