Star Wars Battlefront 2 is all set to release on November 17 but that doesn’t stop EA to reveal more chilling news about the gameplay and game’s story. The game is going to release on all major platforms such as PS4, Xbox One, and PC.

A while back, the Single-player game director Mark Thompson was answering to Eurogamer about the question; What if Star Wars fans would be more receptive to Iden due to the involvement of Rey and Jyn in the recent Star Wars films?

In response, Thompson stated that;

“My personal belief is it’s just about it making a good character, I don’t care about anything else.

Furthermore, Thompson also promised that the game’s Single-player mode story will be very interesting and it will look at the Saga from a very different perspective.

“The movies focus on the Skywalker saga and they tell a very specific story from the rebel’s perspective.

If you look at other storytelling that has gone into what it’s like to be an imperial, like Alexander Freed’s Twilight Company novel that was part of the first Battlefront game – there was an incredible chapter in there about a Stormtrooper who was coming back from a fight and just getting into some of the details that you don’t see in the movies, like where and when you can take off the helmet and what it means to be in and out of uniform and how she was a different soldier.

It was just incredible to read that and it was quite inspiring. That’s a super interesting place for us to start exploring character and story.”

Moreover, as stated above, it’s also now confirmed that the Star Wars Battlefront 2 will release on November 17th, 2017. 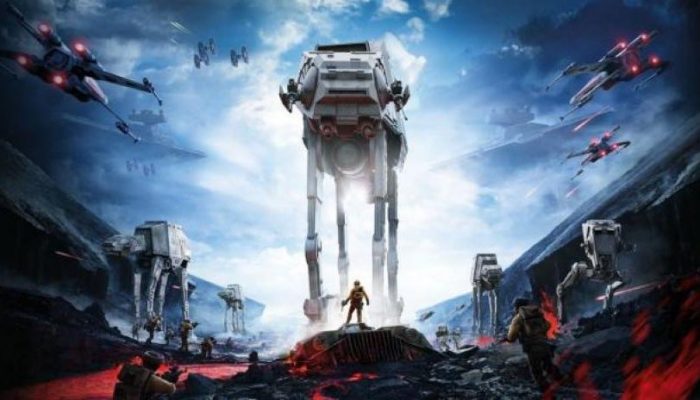 EA has revealed certain gameplay details as well such as the dedicated servers for the game will be available or not, how the weapons reloading work, and what customization options will the fans have.

In addition, Branvall was asked by some fan about the game’s class system and will it offer the likes of freedom as the card system from the original game offered?

Branvall replied that there will not be a similar type of freedom. However, the players will be able to customize the trooper class to suit their unique playstyles.

Furthermore, Branvall also confirmed that the Star Wars Battlefront 2 will have its own dedicated servers.

This a lot of new information on a lot of questions asked about the game. Hopefully, most of the fans would get what they wanted to know. If there is something else in your mind, do share with us via the comments.