Star Wars Battlefront was released in 2015 and it quickly became a massive hit. Some of the players praised the game’s authentic story and depictions but some fans deeply criticized the game and called it shallow, lacking single-player campaign and compared it to the Battlefield series based on Dice’s previous works. Because of this 50/50 routine, the game ended up getting mixed reviews.

Criticism always forces to make improvements and that’s what EA has promised in the Next game of the series Star Wars Battlefront 2. EA has confirmed that Star Wars Battlefront 2 will be debuting at the Star Wars Celebration in Orlando on 15 April. The game’s developer Dice has teased the fans with a number of clues about the game’s setting, campaigns, release date and EA Studios Criterion and Motive.

Following are the key points such as Clues, Rumors, and Facts about the game that definitely mean something. We’ve tried to put them all on a page to let you decide, what their true meanings are. Let’s have a look at them below. 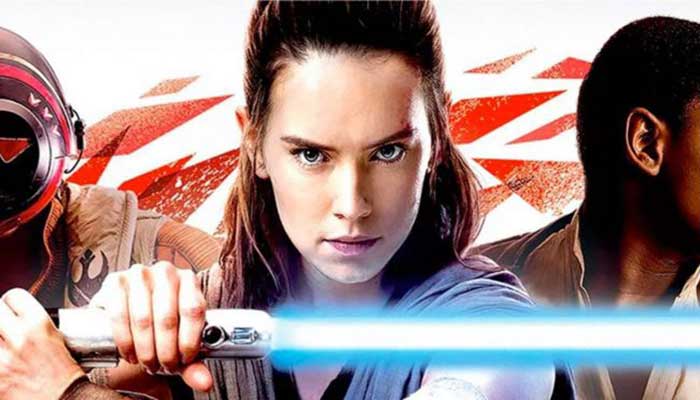 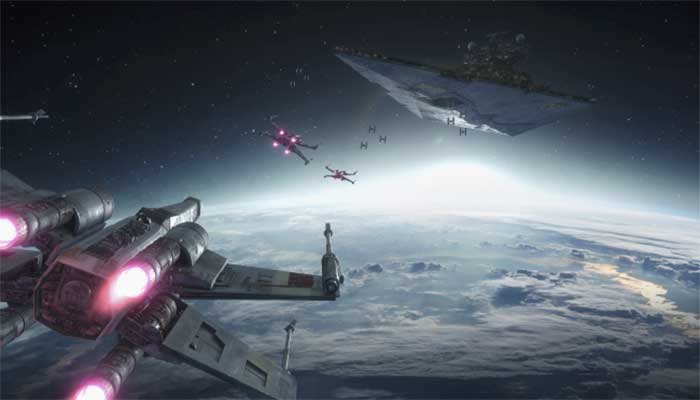 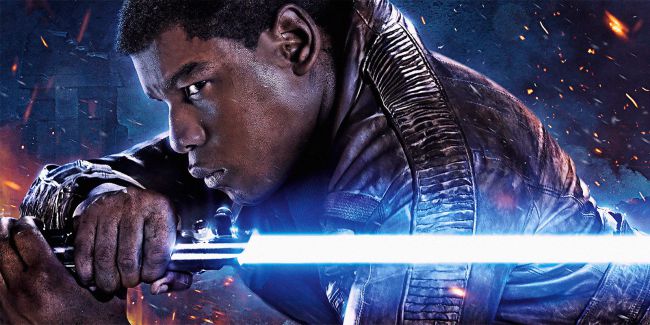 As EA has stated in a very ambiguous way that the Sequel will be “Bigger and Better”, the game’s setting is likely to be grand. The CEO Andrew Wilson confirmed in February 2017 that the game’s setting will span multiple Star Wars eras. It will also have an expanding Single-player campaign. Wilson also added to the comment that

“Our next Star Wars Battlefront will be even bigger, taking players into more locations, and allowing them to play with more heroes and characters across multiple Star Wars eras. There will be new ways to play, including an all-new single-player campaign, and much, much, more that we are excited to share with our players in the month ahead.”

The Original Star Wars Battlefront and it’s DLC packs are all expanded to the original trilogy locations. So, the game’s sequel will definitely be having the material from the new Star Wars films. “This year we’ll have the opportunity to leverage content from the new movies and we think that will make the opportunities much larger,” Blake Jorgensen the CEO explained in a conference call in 2016. 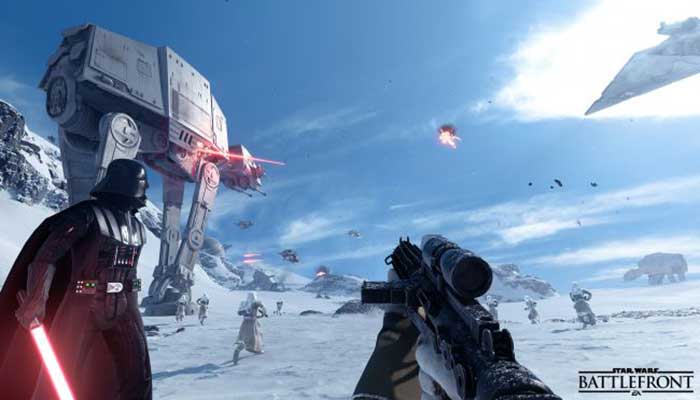 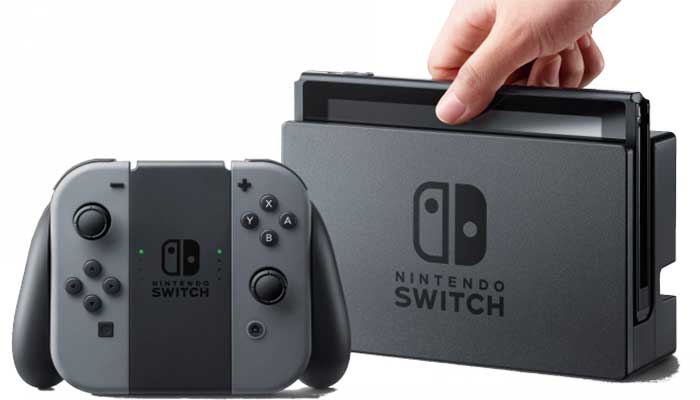 First off, the source that rumored the news of Star Wars Battlefront 2 arriving on Nintendo Switch is not so reliable. The break came in from a Redditor named as Gano who claims to be working with Nintendo. Gano shared the company’s plans to release the Star Wars Battlefront 2 on Nintendo Switch. He further states in the post that the game already has a subtitle, Wrath of the First Order (Spoiler Alert). Gane claimed in his post that the game is arriving on Nintendo Switch in Fall 2017. And the game will also have two special editions. These editions will most probably be themed on the Resistance and The First Order.

This all sounds totally in-line with EA’s official claims, but the problem is that Gano has posted leaked info about Nintendo Switch first. This news might be true but we’ll advise you to not take it seriously because Gano’s previous record regarding the leaks is not that credible. 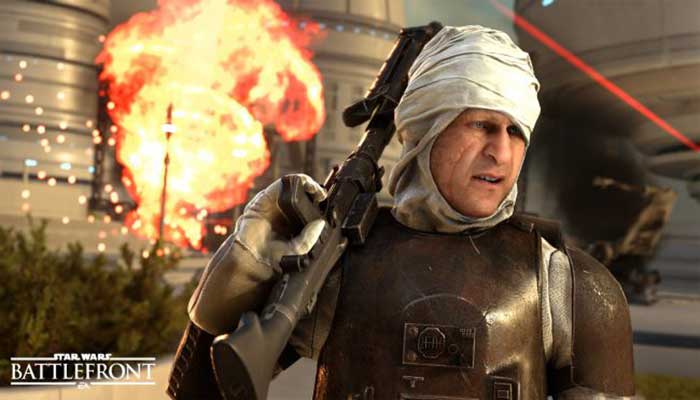 Star Wars Battlefront 2 characters include a total of 14 key and Heroes and Villains that are available in the original game. The Heroes include characters such as Luke Skywalker, Han Solo, Leia Organa, Lando Calrissian, Nien Numb, Jyn Erso, and Chewbacca. However, the Villain characters are Darth Vader, Boba Fett, Greedo, Dengar, Bossk, Emperor Palpatine, and Orson Krennic.

There are some other characters also included and you’ll probably find them most at the blind spots from the original Trilogy. These characters include Obi-Wan, Yoda, IG-88, Boussh, Lobot, Wicket the Ewok, and the Wampa.

The New Trilogy offers some other character too. These characters include Rey, Finn, Poe, Kylo Ren, Captain Phasma, and General Hux. Players can also enjoy playing as the First Order traitor trooper named as FN-2199, Maz Kanata, and Unkar Plutt.

This step by EA will expand the story mode and it’s hard to know how EA will handle it. With the new solo player campaign, Star Wars Battlefront 2 will definitely be offering a gameplay and single-player campaign similar to the Titanfall 2. 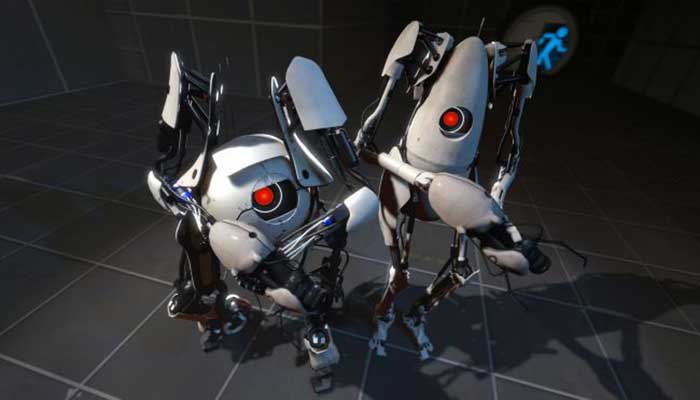 On the other hand, EA Motive are more like a wild card that’s being played by the Assassin’s Creed developer Jade Reymond. They are believed to be working on another Star Wars title. The possible Star Wars game that the EA Motive are working on could possibly be an Action-RPG title. Furthermore, the Ex-Portal developer and Level designer Kim Swift has reportedly joined the EA Motive studio. It’s now safe to say that he’ll be working to create the new Solo Campaign of the game.

EA Battlefront forum provides a detailed visual guide to the most desired planets and characters from the Prequels of Star Wars. This evidently forces the players to know how Droids vs. Troopers battle in the end of Star Wars: Attack of the Clones could be ideal for expansion with 32 Vs. 32 player battles.

According to Shak News’ amazing thoughts about the vehicles and how the awkward Token Challenge System of the game can be changed with an organic dive-in, dive-out AT-ATs, X-Wing, and Tie-fighters. This will eventually improve the system as it’s not a complex shooting game that allows the players to Dive in and has a chance to change their playstyle. This could all become a reality with only replacing the weapons and other special abilities. Another possible way to resolve this issue will be to offer any of the standard and advanced modes in the game. This will allow the players to enjoy gung-ho Arcade style experience of the game.

How the sequel evolves, this will be determined by the innovative Infiltration mode that is set in Scarif and is added to the Rogue One DLC. Inspired by the Films, This particular mode offers a variety of a mix-up of attack and defense capabilities.

We’ve tried here to provide you with the maximum info about Star Wars Battlefront 2. However, this info is based on Facts, Clues, and Rumors about the game. It could possibly be a hundred percent accurate or some points of the article could be wrong. So, the full extent of hundred percent accurate info will come out with the game. If you are a hardcore Star Wars Battlefront fan, you’ll definitely try to find out more sources to cross reference this info. Well, if you find info about the game that gets into conflict with what you’ve been provided with here, do let us know about it. Leave a comment below with your suggestions.