Kylo Ren, as all Star Wars fans will recollect, was introduced in the 2015 film Star Wars: The Force Awakens and was portrayed by Adam Driver. Kylo Ren is the chosen name of Ben Solo, the son of original Star Wars trilogy characters Han Solo and Leia Organa. Though trained by Luke Skywalker as a Jedi, he’s been seduced to the dark side of the Force by none other than the Supreme Leader Snoke. Kylo Ren aspires to be as powerful as his grandfather, Darth Vader but he isn’t there yet. 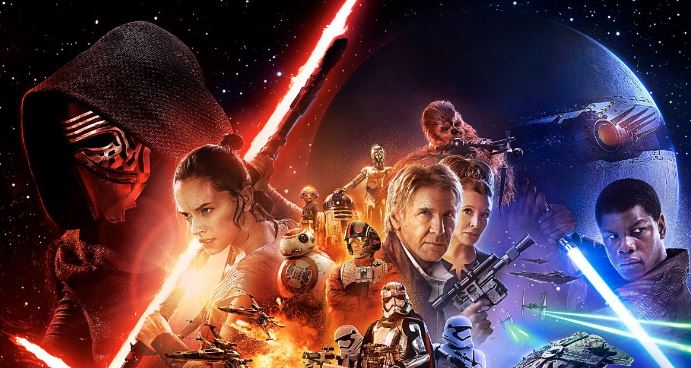 Darth Vader failed when Anakin ultimately redeemed himself. Kylo Ren may be facing the same fate as Vader, who was always going to be discarded by Palpatine, since Snoke is now planning to betray and destroy him completely in ways you cannot imagine. Pablo Hidalgo has already hinted that Snoke isn’t just an ancient Sith by stating that there were no Sith in The Force Awakens. It looks like Snoke is something else altogether. He could be an ancient energy or a being who’s witnessed the rise and fall of the Empire. All this while, we have seen Snoke in hologram messages and Star Wars fans are already discussing about Snoke not having a physical form.

According to a new theory from YouTuber Thor Skywalker, Snoke has been waiting for several years just to take on Kylo Ren as his host. But what’s stopping him from doing so? Kylo was probably under a delusion when he though killing his father Han Solo will help him transition to the Dark Side completely. But no. Some part of the Light still remains within Kylo Ren. Snoke cannot merge with Kylo Ren until he completely erases all traces of the Light that exists within him. Only when Kylo Ren has wiped out all traces of the Light will we see Snoke merging with him! 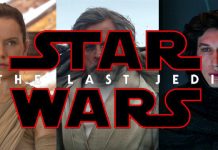