The celebration of Star Wars has begun as the movie approaches its release scheduled on December 15, 2017. While the makers of the movie release sporadic updates surrounding the movie, fans enjoy the consistent acquaintance of short details. However, there is no teaser or a trailer release till April, fans excitement have been surviving on short updates and keeping the ritual of excitement in continuation, we reveal a fresh update. 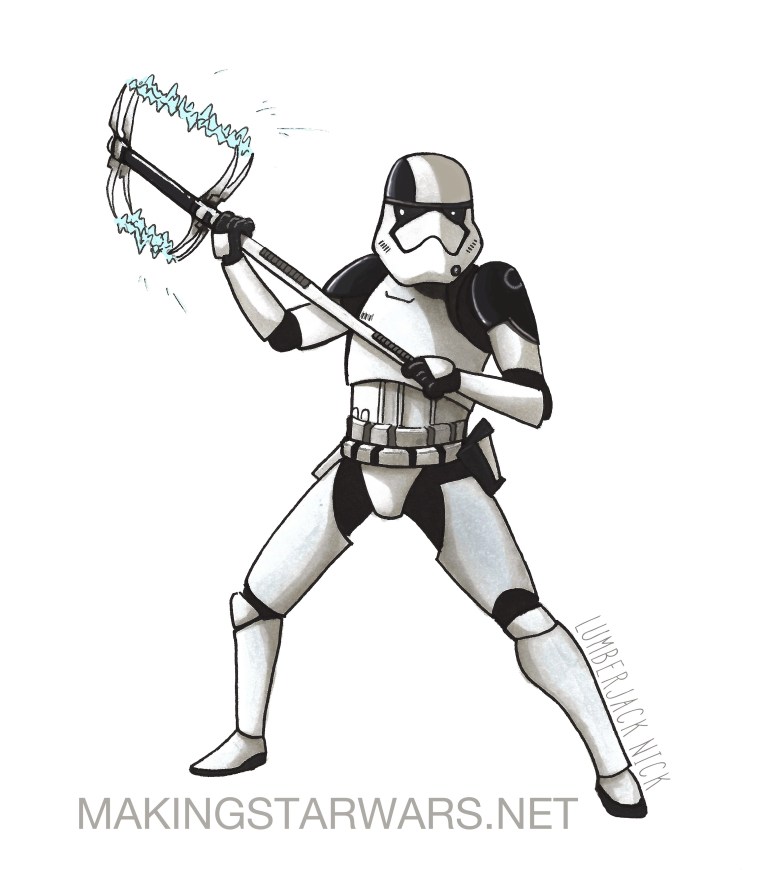 MakingStarWars.Net recently revealed few sketches of Star Wars characters, Captain Phasma, Kylo Ren and Executioner Stormtroopers. As per the images, two Executioner Stormtroopers, have particular black stripes which cover their full body in selected format. According to Jason Ward who happens to be the editor-in-chief for the website, commented about Kylo Ren’s looks by saying:

“The times I have seen Kylo from The Last Jedi the cape is certainly modeled after Darth Vader’s cape but it is still inconclusive if it is actually a cape Darth Vader wore or just a stylistic influence.” 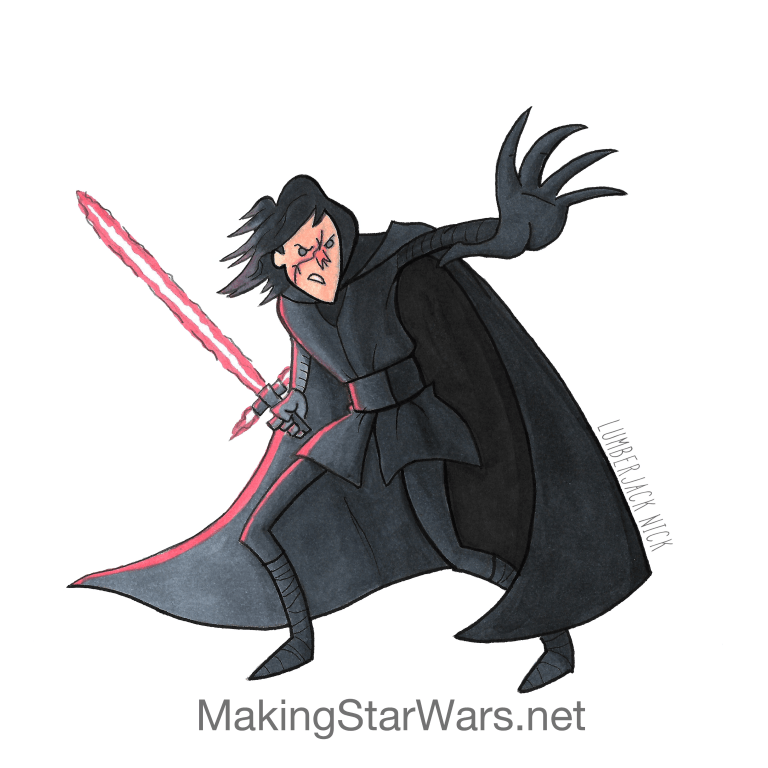 The sketches are prepared by Lumberjack Nick, who specializes in the field and is a renowned name in the industry. There is also an older image of Captain Phasma who is seen wearing a spear. The sketches look amazing and have given a visual representation of what to expect in the upcoming release of Star Wars i.e. The Last Jedi. Stay tuned with us for more updates as we shall be back with a fresh news about the series. 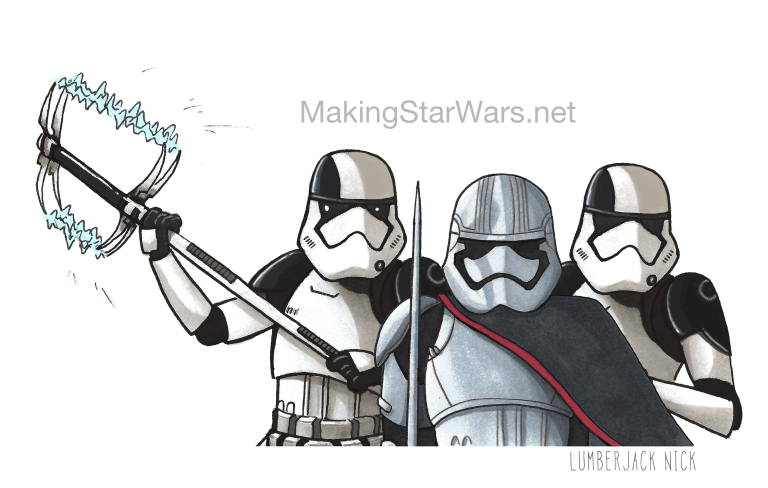