Square Enix has announced that Star Ocean 5: Integrity and Faithlessness for the PS4 now has an official release date set for June 28th in North America. There will also be a day one edition of the game, which you can now pre-order, and it will come with special bonuses as well. 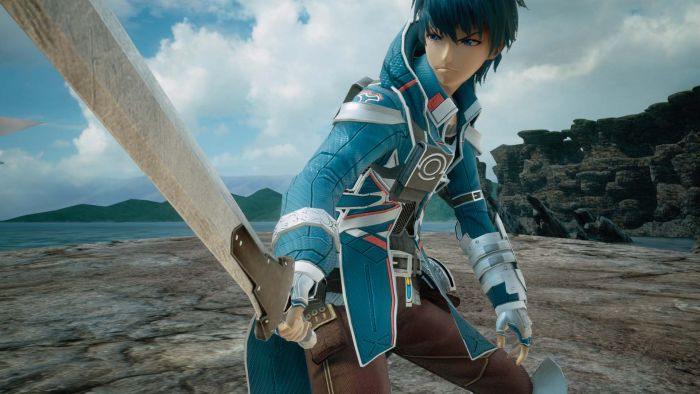 Pre-order the game, and you will get these in-game items: Ring of the Valkyries, Gold Bunny Statue, Bushybrume Cincture (I have no idea what this is, but I want it), Wristlet of the Stars and the Secret Sthalian Tome. You can also choose to change the background music to use battle music from the Valkyrie Profile series instead.

Star Ocean 5 is releasing in Japan tomorrow, on March 31st, 2016 for the PS4 and PS3. In North America, the game will only be available on the PS4 and as we’ve mentioned before, will be coming in a bit late, on June 28th 2016. There is currently no release date for the European version of the game, but we expect it to release later this year, following the North American release.

Although the game was originally developed with the PS3 in mind and the PS4 being merely a port, it has been confirmed that the game will run at a native 1080p resolution on the PS4, rendered at 60 frames per second.