For all gamers who don’t want to wait for Star citizen to be completely finished, we have great news! The game’s two components (single and multi-player) will be sold separately. Squadron 42, game’s single player campaign module will break from the MMO-like multiplayer universe. Both modules will cost $45 each, but if you want to buy them together, the price will be $60, pushing the game into AAA games price range. 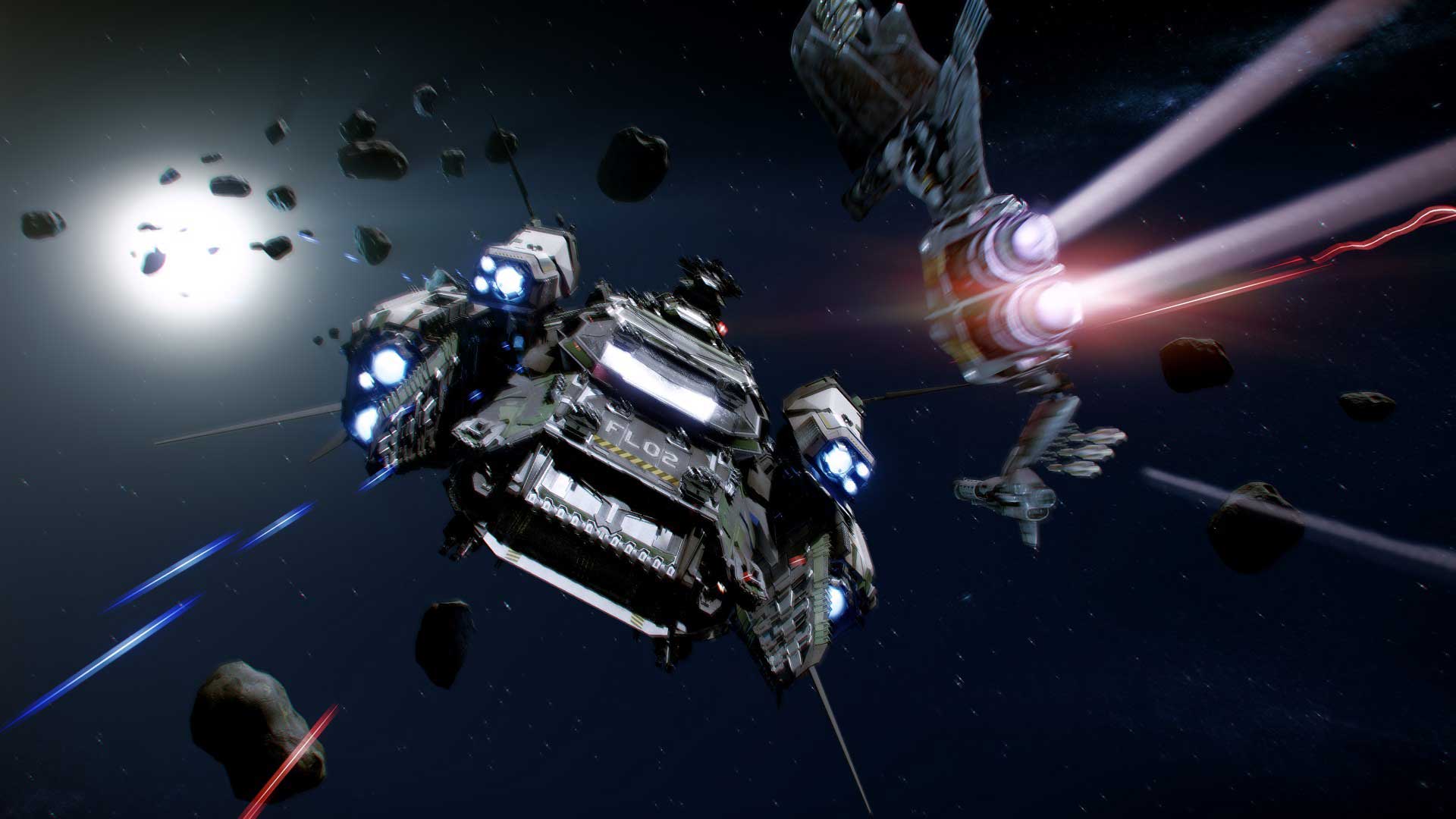 The game has largest crowdfunding campaign ever, with more than $108 million gathered from more than 1.2 million backers, and the numbers are still rising. The good news is that by doing this, Roberts Space Industries, developers of the game will be able to release Squadron 42 before the end of the year, which is awesome if we take a look at the state of multiplayer component which is still in development without even having any hint about its potential release date.

We can expect even more modules to be broken off and sold separately at a later time as the press release issued over the weekend says: “When we started Star Citizen’s crowdfunding campaign, the plan was that earlier backers would get a lower price on the Star Citizen starter package than those that backed later. The plan was to first gradually increase the price and then split up various modules for a la carte options. This gave backers who joined the project early on and helped get it off the ground an advantage. The ‘package split’ is the first introduction of the anticipated a la carte option. You can pick which part of the game you’re interested in, for now the single player campaign or the persistent universe, and then can choose whether or not to purchase the other module as an add-on.”

Ok, Star Citizen is getting really out of control. The price for both main modules (Squadron 45 and multiplayer) jumped from $45 to $60, there is still no information (even rumors) about potential release date for the multiplayer module, game is adding new content (better to say new ideas because a small percent of that content is finished) every week, and game is still in early stage of development.  We don’t want for this to be true, but it looks like Roberts Space Industries has taken more than they can handle.