The update version 2.18.651.2 brings several features including enhanced notifications, multi-window, improved battery performance, and a lot more. HTC has outlined all the new features on its support page including installation process (follow the source link below). The company recommends that your phone’s battery should be charged at least 35 percent and your Google’s play store app should be up to date. 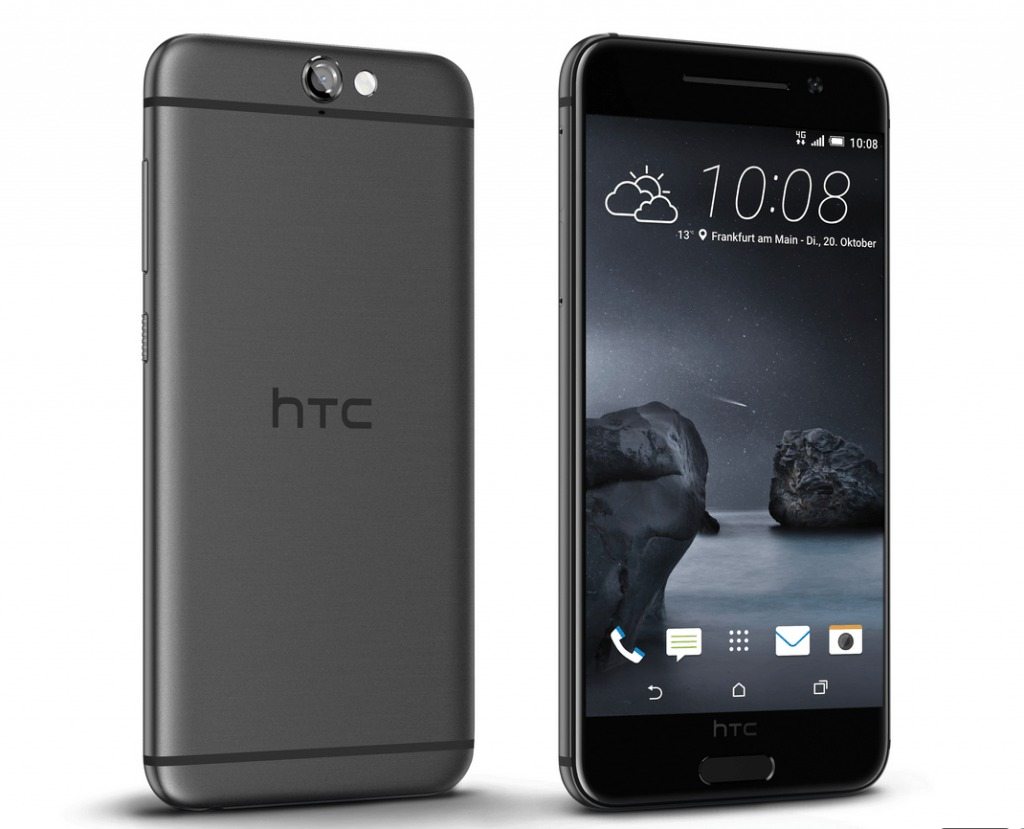 Though the OTA is scheduled to hit your device, you can alternatively download the update from HTC’s official website and flash it manually. However, it may be noted that the update weighs around 1.8GB.

It is worth noting that the latest HTC One A9 update also brings the January security patch along with Nougat. Yes, this is not a typo, the security update is from January despite us having passed almost half of February.

HTC One A9 users on Sprint can check the update availability by heading to settings > system updates, and then tap on HTC software update.

Let us know your experience if you have already updated your HTC One A9 with latest Android Nougat update on Sprint. Comment below!