If you are residing in the US and waiting for the release of LG G4, which was officially unveiled in the end of last month, then you might be getting the handset very soon through the two major carriers – Sprint and Verizon. 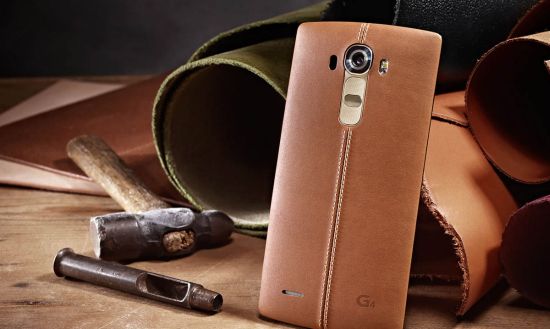 Two mysterious model numbers VS991 and VS986 recently cleared the FCC formalities in the US. Though the FCC listing doesn’t explicitly mention the LG G4, it is confirmed on the fact that these model numbers are sequential to the LG G3 variants launched on Sprint (LS990) and Verizon (VS985) in the year 2014.

Still, there are no official release dates or pricing information for the United States.