Spotify Music is one of the best music application available for Android. Today, the app has gained an update and moved to version number 5.6.0.701.

After two weeks of testing its mobile app for Android, Spotify finally released the stable version of the application. However, the app will be available for free install on the Play Store. In terms of new features, there isn’t much change minus a couple of bug fixes. 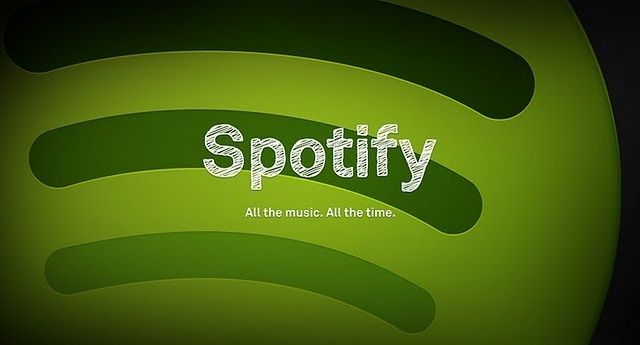 Users who downloaded the latest update didn’t notice any new features. According to the changelog posted, the company says “We’re always making changes and improvements to Spotify. To make sure you don’t miss a thing, just keep your Updates turned on.”

So far in this month, the company released two beta updates and two stable updates which justify their working on bringing new features to the app. However, the update is still not live in the Play Store, and the version still stands at 5.5.0.653.

That said, you can head over to sites such as apkmirror.com or APKpolice.com for Spotify Music APK download file, and then install it manually. Read here how to download and install APK.