MobiPicker
News Specifications of entry-level Lenovo A6600 leaked at TENAA
Share on Facebook
Tweet on Twitter
Deal Alert: 49% Off on ExpressVPN
Touted as #1 VPN in the world, ExpressVPN is now offering 49% off & an additional 3-months of service on its annual plans.

Lenovo is rumored to be working  on three entry-level smartphones – A3900, A6600 and A6800. Yesterday, the company has quietly listed the A3900 on its Chinese website, while the other two handsets are yet to be announced. However, thanks to TENAA certification, we now have the specifications of Lenovo A6600. 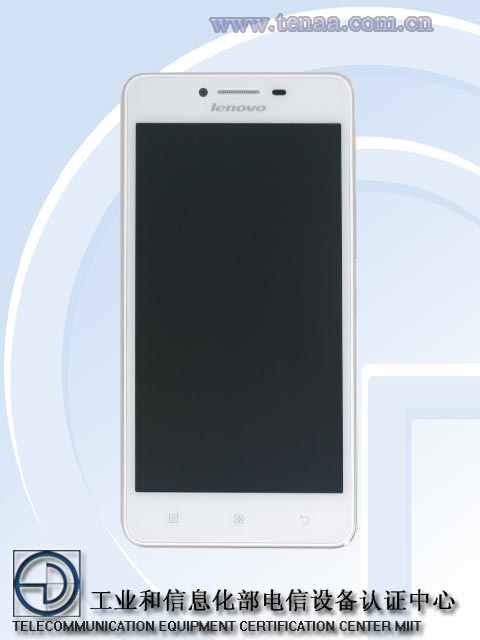 The entry-level A6600 sports a 5 inch display with a resolution of 720 x 1280 pixels, and is powered by a quad-core 1.5GHz MediaTek processor. It packs 1GB of DDR3 RAM, 8GB built-in storage (expandable up to 32GB via microSD card), an 8 megapixel rear camera and 5 megapixel front shooter.

Lenovo A6600 comes with a 7.5mm thickness and supports 4G LTE connectivity. The handset runs Android 4.4.4 KitKat, and the company is not planning to push any further updates.

The A6600 will be available in gold, silver, and white and should carry a expected price tag of $110.