SpaceX has some big plans, among them the launching of a robotic rover mission to Mars. The mission, dubbed Red Dragon mission, was planned for 2018, but was recently pushed back for 2020.

SpaceX president Gwynne Shotwell explained that “We were focused on 2018, but we felt like we needed to put more resources and focus more heavily on our crew program and our Falcon Heavy program, so we’re looking more in the 2020 time frame for that.” 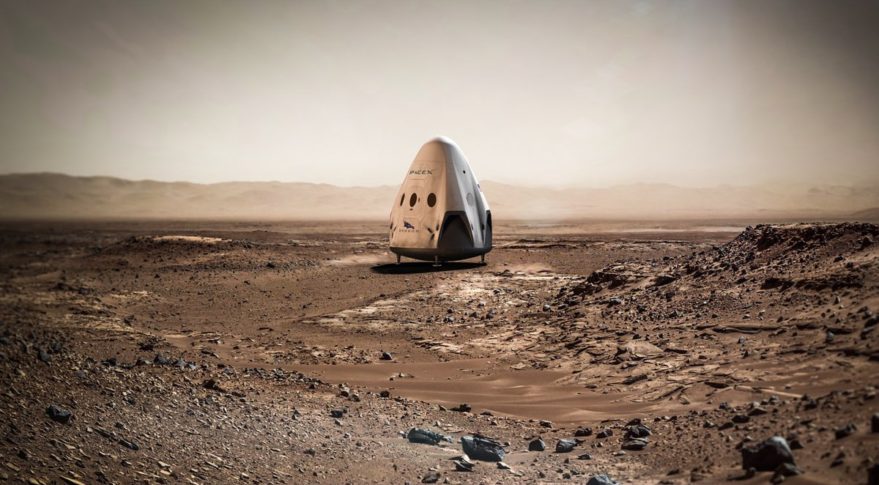 The mission should launch a Falcon Heavy rocket (capable of carrying up to one ton of payload) carrying a modified Red Dragon V2 capsule hosting the Mars Ascent Vehicle (MAV), hardware, and the Earth Return Vehicle (ERV).

The capsule will have functions of entry, descent, and landing (EDL) and will deliver its payload without using a parachute. NASA will assist with the mission by spending about $30 million in helping SpaceX to launch the capsule.

The mission should obtain important samples that will help NASA in future Mars studies. The Red Dragon mission is planned to land on polar or mid-latitude sites with near-surface ice, enabling its hardware to obtain soil and ice samples. 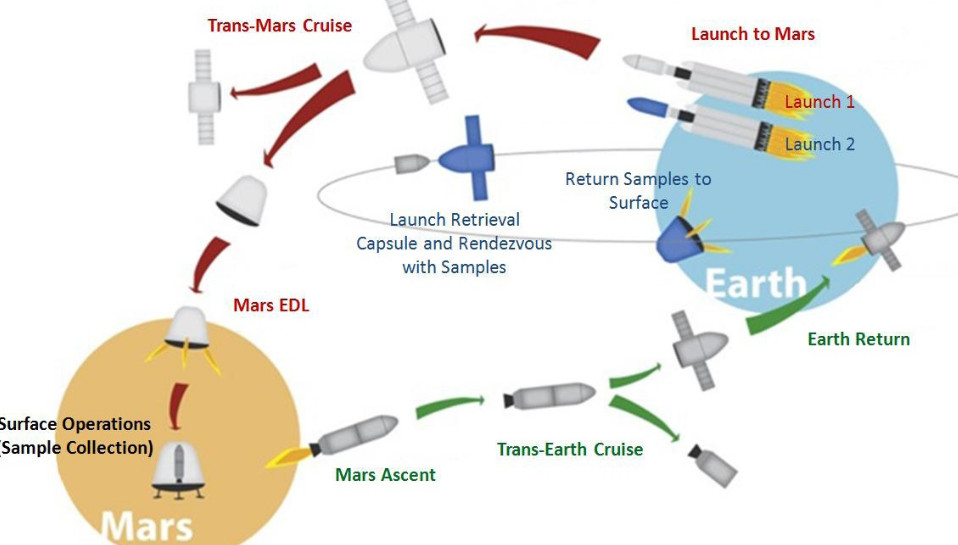 SpaceX also plans to send a manned mission to Mars, which should launch by 2026, at least according to current plans.

SpaceX is already cooperating with NASA, and it should start sending astronauts to the ISS by 2018. NASA awarded ISS transport contrasts to the two private companies – SpaceX and United Launch Alliance. The two companies were planned to start transport missions during 2017, but the launch systems didn’t get certified yet.