The two organizations picked four regions of Mars as potential landing sites. Deuteronilus Mensae, Phlegra Montes, Utopia Planitia, and Arcadia Planitia (the names will be familiar to all Mars trilogy readers) are all placed on the Mars’ northern hemisphere and they all offer suitable conditions such as proximity to Mars’ ice deposits (that will be used as a water source for future astronauts), a good potential for using solar power, and a closeness to scientifically interesting spots.

Scientists at JPL and SpaceX used the HiRISE high-definition camera on the Mars Reconnaissance Orbiter for picking the potential landing spots and after detailed reconnaissance, they determined that only Arcadia Planitia is smooth enough for performing a landing. 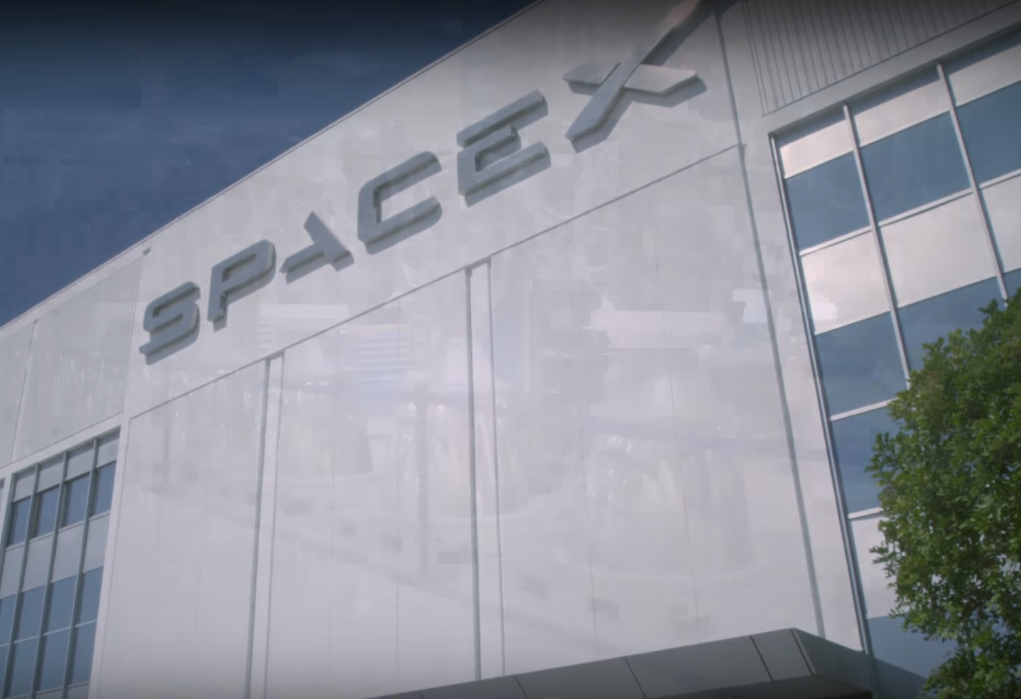 Paul Wooster, a SpaceX employee involved in finding the best landing site stated that “The team at JPL has been finding that, while the areas look very flat and smooth at CTX resolution, with HiRISE images, they’re quite rocky,” and that “That’s been unfortunate in terms of the opportunities for those sites.”

At the moment, SpaceX’s Red Dragon capsule can carry up to one ton of payload to the Mars meaning that the 2020 mission will send just a rover to the red planet’s surface. A manned mission would ask for much more so it would be possible of sending astronauts to the surface, but the preparations would be long, involving a couple of flights carrying supplies before launching the actual manned mission.

At the moment, NASA doesn’t have enough finances to send a manned mission so, at least for now, the 2020 unmanned rover mission is the only Mars mission planned at NASA.