MobiPicker
News Culture Sophie Turner is Independent and Joe Jonas Loves It, the Couple Left...
Share on Facebook
Tweet on Twitter
Deal Alert: 49% Off on ExpressVPN
Touted as #1 VPN in the world, ExpressVPN is now offering 49% off & an additional 3-months of service on its annual plans.

Break-ups are in the air in Hollywood, with famous celebrity couples parting ways. However, many hot new relationships are brewing too, and the latest couple of Hollywood is none other than Sophie Turner and Joe Jonas. The DNCE frontman is dating the Game of Thrones actress and it’s official now! 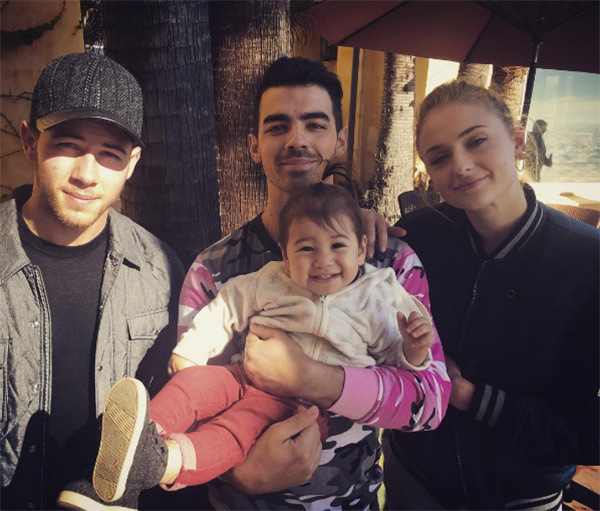 All the previous rumors and speculations have now been confirmed and the duo is actually dating. Latest reports have confirmed the news saying that the British actress and the DNCE singer have been in a relationship for a few months now. Both of them have been silent on the matter and have chosen not to make their relationship status public. It is also being said that Joe is willing to settle down with Sophie, and the singer’s fans would really appreciate it.

Joe Jonas has been in some failed relationships earlier, but fans are hopeful that Sophie Turner might be the right one for him. Joe’s brother Nick posted photos of them together on Instagram, which means he has accepted their relationship. Even though the new couple hadn’t announced their relationship publicly, they have been caught flirting with each other at various events. Jonas is 27, Sophie is 20, and they both definitely look cute together. 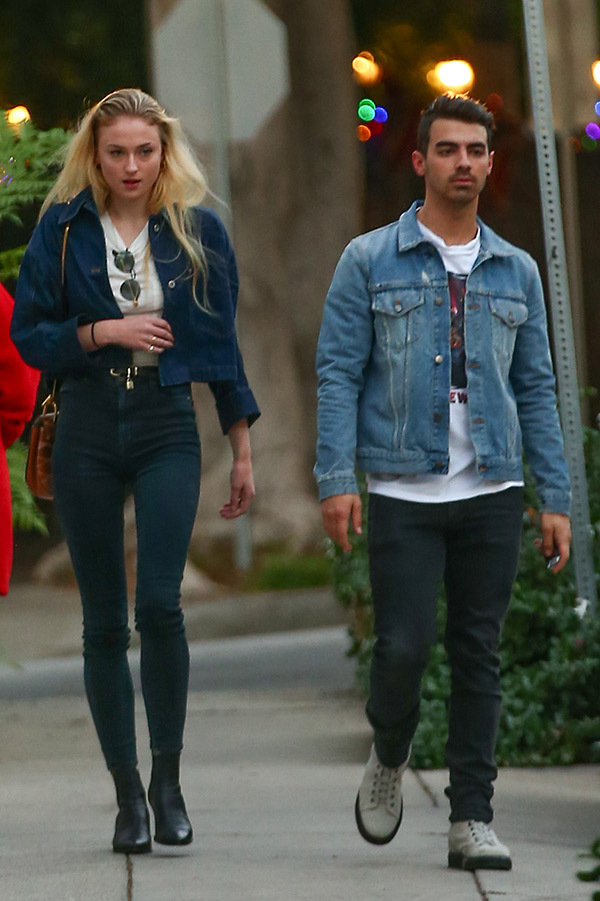 There are rumors that the couple spent the recent holidays together, including Thanksgiving and Halloween. Jonas and Turner had reportedly been to a sushi place a few days ago and left a wad of cash as a tip for the staff. The couple allegedly hired a private dining room at Boston’s Empire Asian Restaurant & Lounge, where Joe sat with his arm around Sophie. Both had a filling dinner while watching the Giants football game, and sources say that Joe and Sophie were very affectionate towards each other.

Meanwhile, Joe Jonas seems to be quite happy with his new partner, as he reportedly feels that Sophie is very independent. The actress is earning bread for herself, and this is what makes a relationship stable and balanced. It is being said that Joe is loving Sophie’s independent nature and this is why their perfect relationship is working so well. This is good, knowing that time has changed, and it shouldn’t always be the man paying the bills and earning bread for the family.

But let’s not go so ahead as to talk about “family” at this point of time. Sophie Turner and Joe Jonas haven’t officially confirmed their relationship, but it couldn’t be any clearer. For more such updates, stay tuned. 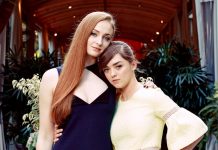 Arya Stark Of ‘Game of Thrones’ Confirmed For A Role In Next X-Men Movie, New Mutants