Sony‘s Xperia Z6 lineup is the hot news of the town, and the phone is expected to be launched in early 2016. Recent speculations suggest that the Xperia Z6 will get five variants and might be announced on 5th January. Well, it looks like Sony wants to add a sixth variant to the series, and the new phone will be called the Sony Xperia Z6 Lite. 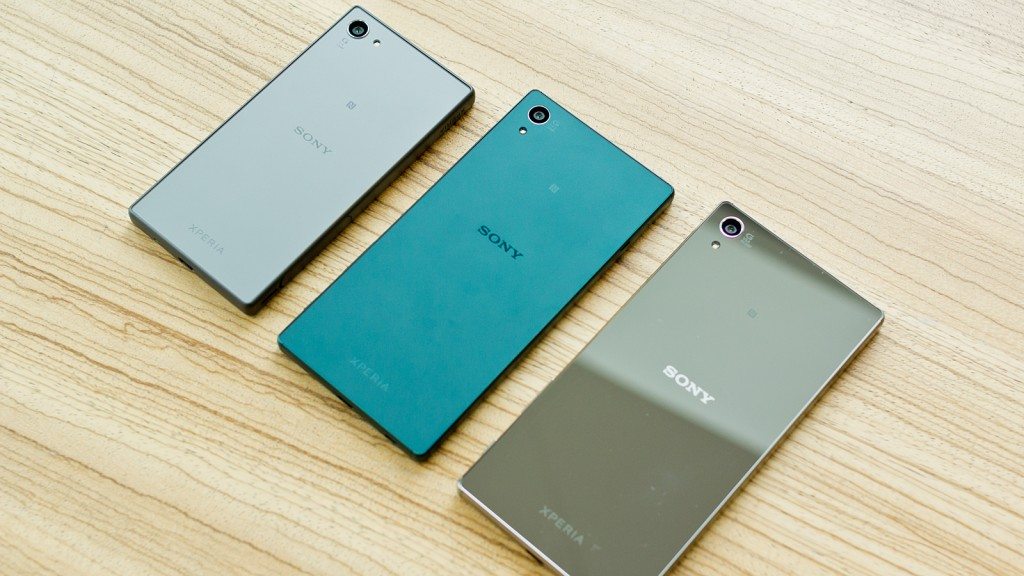 According to a new rumor, Sony is working on the Sony Xperia Z6 Lite that will flaunt a 5-inch display. The phone will get a metal back and might be powered by the Snapdragon 650 chipset (previously known as the Snapdragon 618). The device will be unveiled in 2016 alongside other Z6 devices and might carry a price tag of around $385. It is being said that the unveiling of the Z6 lineup will happen in May next year.

To sum it up, we now know that Sony will release not three, not five, but six Xperia Z6 phones. And even though this number might look too high, it might as well be true, as Sony wants to increase its profit margin.