Xperia fans can now rejoice as Sony has announced that it would be releasing the Android 6.0 Marshmallow update for the Xperia Z5, Z5 Premium, and Xperia Z3 Plus devices by the weekend. Sony has made the announcement through its official Twitter channel. However, it seems like users don’t need to wait for the weekend, as a lot of people have already started receiving the update on their Xperia Z5. 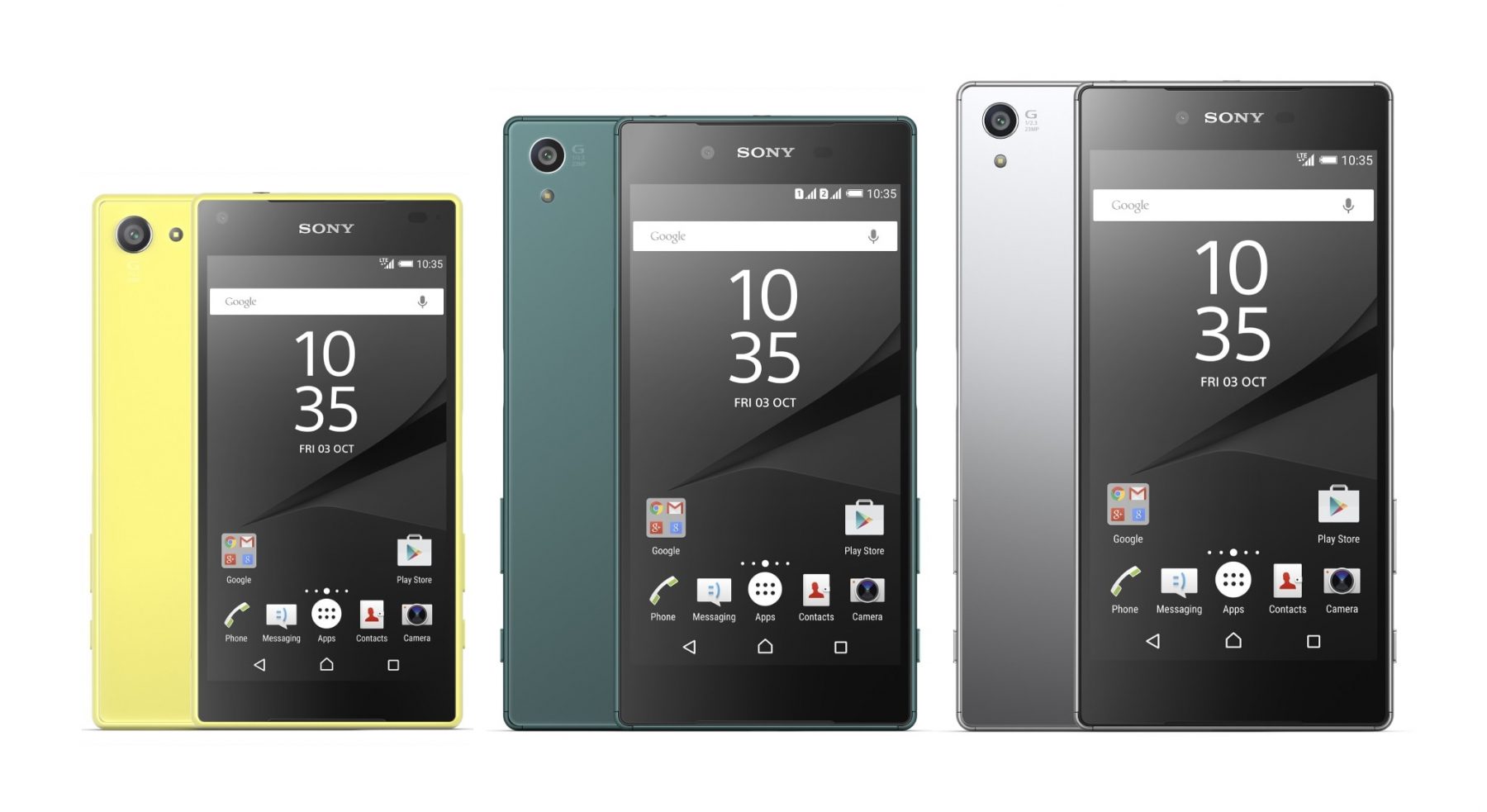 The new Android 6.0 Marshmallow update comes with enhanced privacy settings, app data permissions, Xperia Messaging, new camera interface, Direct Share, Smart Battery life, and more. The complete update weighs 1280MB, so if you have got these devices, you should connect your phone to WiFi to download this update so that you don’t exhaust your mobile data. Also, do note that it’s worth taking a full backup of your phone so that you can get your data back if you lose it accidentally during the update.

The Xperia Z5, Xperia Z5 Premium, and the Xperia Z3+ are the devices that are getting the update currently. Even though Sony has taken a lot of time to release Marshmallow for its phones, it is finally out and we can expect some more Xperia devices to get the update soon.