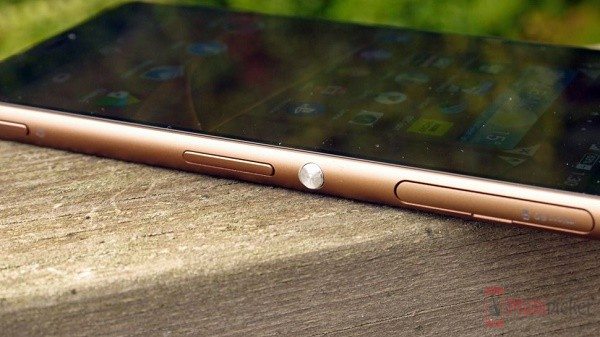 According to leaked stuff, the Sony Xperia Z5 will be powered by the Snapdragon 820 chipset, which is also rumored for Xiaomi Mi5 and LG G Pro 3. It will come with a 4GB of RAM, a 4,500mAh battery, and fingerprint scanner. Camera-wise, the Xperia Z5 will feature a 21 megapixel Sony Exmor RS IMX230 CMOS sensor with 4k video recording support.

Obviously, none of the specs are authenticated as of now, so take it with a big dose of salt. We will be monitoring the device closely and will report if get something. Till then why don’t you check out latest stuff on MobiPicker.