Sony has tasted a lot of success with its Xperia series of smartphones, and the latest Xperia Z5 series is no different. May it be the Xperia Z5 or the Z5 Premium, the craze for Xperia phones never seems to die, thanks to the premium quality device and high-end features. And looking at the huge success of the Z5 series especially in China, Sony has decided to give another Z5 surprise to the Mainland residents. 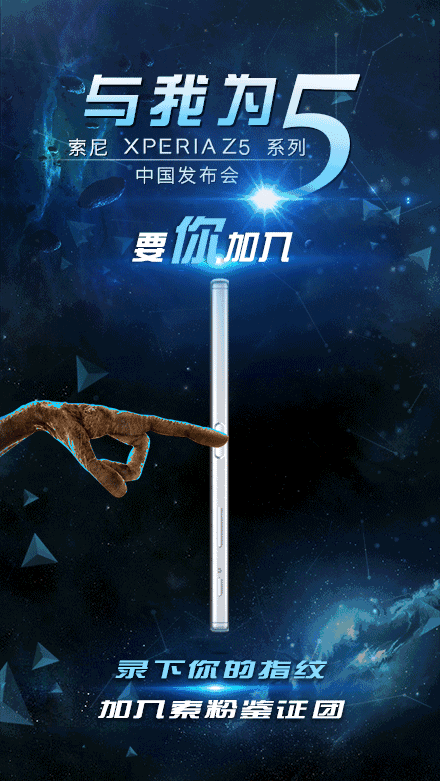 @Digitaltail, a leaker from China, has posted on Weibo today that Sony will be launching a special NBA edition of the Xperia Z5/Z5 Premium. He also said that Sony will be holding a conference on October 29th and will launch the new Z5 NBA phones at the event. This move will surely attract NBA fans and will bump up the sales for Sony. Well, this is not the first time that a smartphone maker has decided to launch NBA-themed phones, as ZTE had made this move a few weeks ago with the Axon Mini NBA Edition phones.

As for the specs of the Xperia Z5 NBA edition handsets, most probably the hardware and software will remain the same except some visual changes, like the logo of NBA or different NBA teams along with NBA-themed wallpapers and games inside. The phones might be priced similar or just a bit higher than the regular Xperia Z5. The price will be revealed at the 29th October event, so stay tuned.