Yesterday we saw a promo picture which could have shown the rear of the Xperia Z5 Compact, now we are able to have a look at several leaked photographs that allegedly reveal a Sony Xperia Z5 – more precisely, a dummy unit (that would be similar to real phone, obviously). 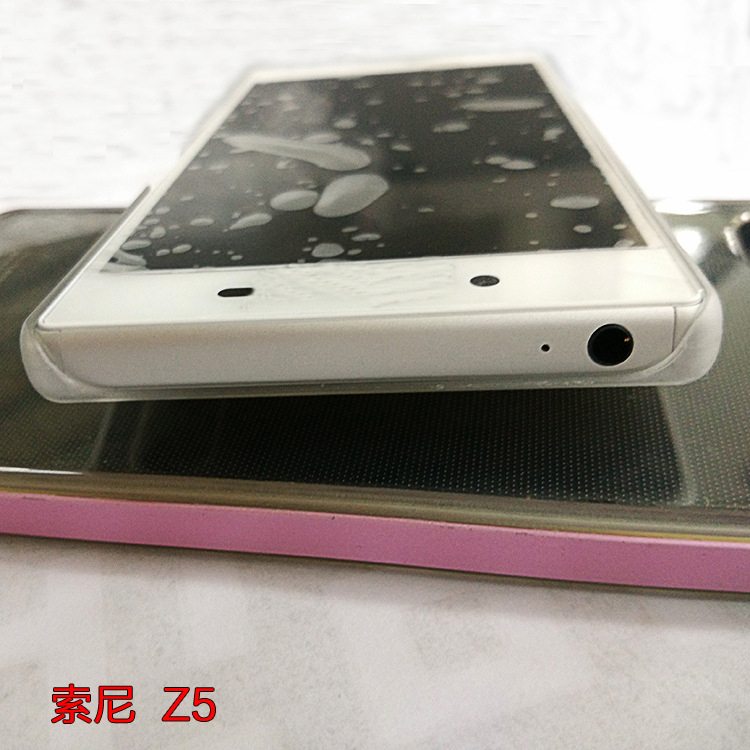 The pictures (via) sadly reveal the alleged Z5 inside a protective case, though we are able to still see the handset’s entire layout isn’t overly distinctive from that of the Xperia Z3+ / Z4, but we were already anticipating this anyhow.

Naturally, for now we can not be certain of anything. But Sony might declare the Xperia Z5 and Xperia Z5 Compact in September at IFA 2015, where we will be able to grab all the official details. Till then take it with a pinch of salt, and stay tuned for further updates.