MobiPicker
News Sony Xperia Z5 Compact Premium With 1080p Display Coming Only To Japan
Share on Facebook
Tweet on Twitter
Deal Alert: 49% Off on ExpressVPN
Touted as #1 VPN in the world, ExpressVPN is now offering 49% off & an additional 3-months of service on its annual plans.

Sony has already unveiled its three new models from the Xperia Z5 line-up: the Xperia Z5, the Xperia Z5 Premium, and the Xperia Z5 Compact. All three smartphones come with a lot of improvements over the earlier Xperia Z3 and Z4 series. However, some latest reports say that Sony has a fourth Xperia Z5 phone in store and will be releasing it soon. 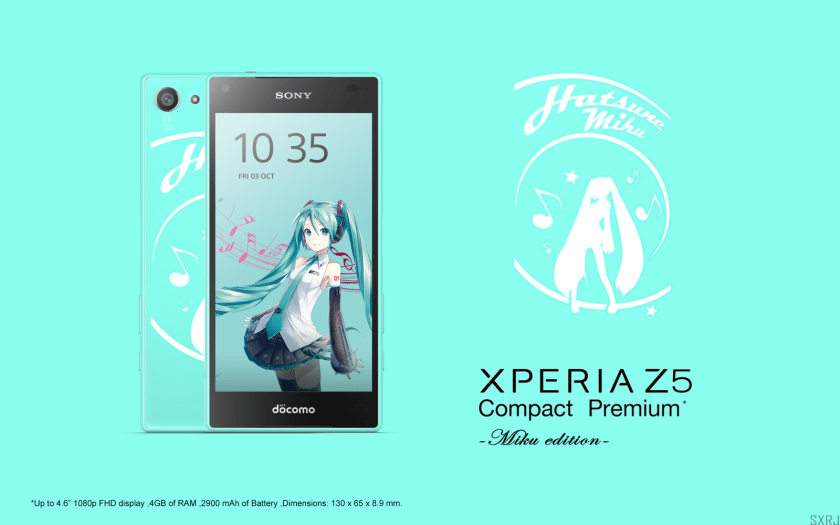 Nonetheless, we hope that the Xperia Z5 Compact Premium will be revealed soon, and that it will not be limited to the Japanese market only.