There is some good news folks. Sony just started the rollout of Android Marshmallow for its last year’s flagship device Sony Xperia Z5. Sony may have dropped the Z-series line completely by adopting the new X-series, but it surely cares about its loyal fans who are still using the Xperia Z5. 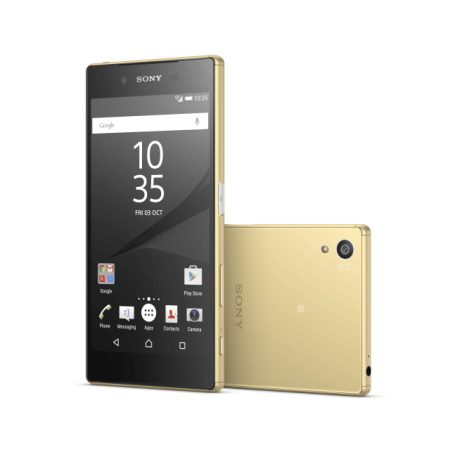 The Marshmallow has been rolled out globally and will be currently available in Russia, Algeria, India, MENA Arabic, US, Malaysia, Saudi Arabia and Thailand. Other regions will follow soon.

The models which will receive the update are the single-SIM E6653 as well as the dual-SIM variants E6633 and E6683. The update in the form of Firmware 6.0.32.1.A.1.163 is available through the Sony PC companion, and an OTA update is expected soon.