Sony has just announced a press event for September 2 during IFA, where the rumored flagship Xperia Z5 and Z5 Compact are likely to be unveiled. Now a new picture leaked today is depicting the Xperia Z5 on the right of iPhone 5s, while the Z5 Compact is placed on the extreme left. 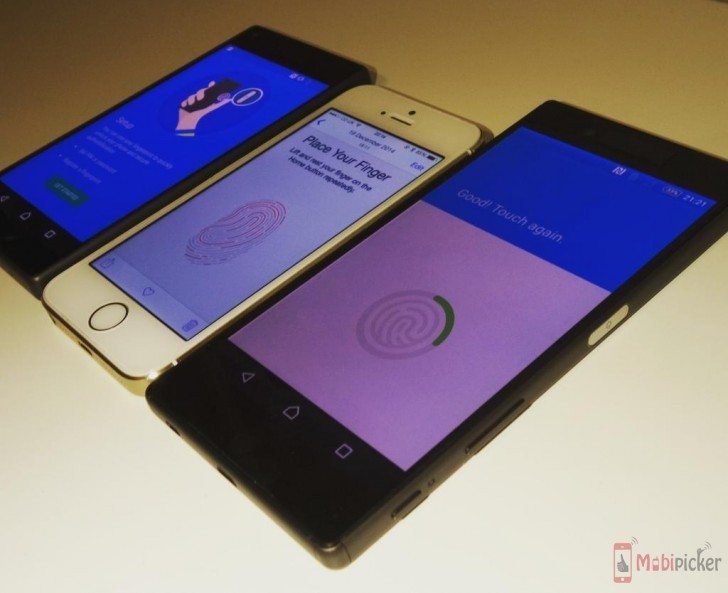 Both the phones are likely to feature fingerprint sensor, which would be first in the Xperia smartphones. Also, the fingerprint scanner will be embedded in the power button, which is obviously on the right side of phone since years. So it would also be first of its kind to feature a scanner on the side of a device.

If we believe the leaker of picture, the Xperia Z5 will not be featuring a USB Type-C port. According to previous rumors, the Sony’s upcoming flagship will come with a 5.5 inch Full HD display, Snapdragon 810 chipset, 3GB of RAM, 32GB storage, a 20.7MP primary camera, and an 8MP front shooter.

A healthier dose of salt is needed for this one, as there is really no method to verify the credibility of this image. But if it is true, we should be getting more set of pictures soon. Stay with us.