Sony Xperia Z3 was released back in 2014 and was a successful device. Fast forward to now, the old flagship is now running on Android Marshmallow in many regions and is still one of the most respected devices in the Xperia lineup. And today, we are going to tell you why the Z3 can be actually better than the current flagship Xperia Z5. 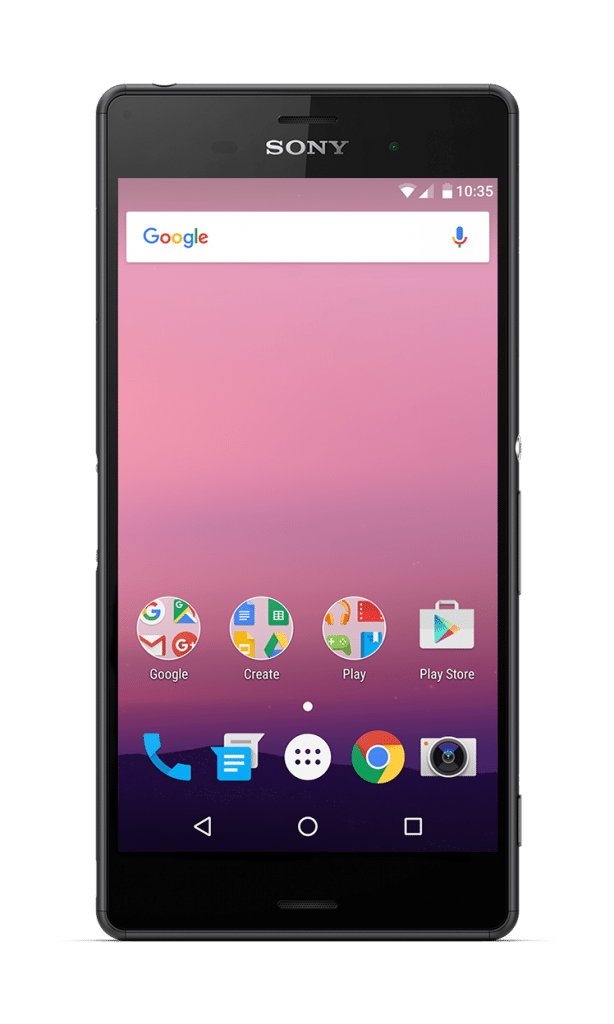 In a post on the Android Developers Google+ page, Google announced that apart from the Nexus 6P, 6, 5X, Nexus Player, General Mobile 4G (Android One), and Pixel C tablet, Android N Developer Preview is now available for Xperia Z3. Sony and Google have been working closely for this development, and you can be a part of it too if you own a Xperia Z3.

Also, the Android N Developer Preview for Xperia Z3 is available for D6603 and D6653 models only. You need to manually flash the firmware to your Z3. Follow the steps given below as Sony has provided them on their site:

After you install Android N preview on Xperia Z3, you will receive OTA updates in the future directly from Sony. We hope that Google brings the preview to Xperia Z5 as well.