As earlier reported, the Sony Mobile has launched its latest flagship phone – Xperia Z3+, in India. The phone will be available for purchase starting tomorrow in Black Copper, Aqua Green, and White Colour options for a hefty price tag of Rs. 55,990 ($881). 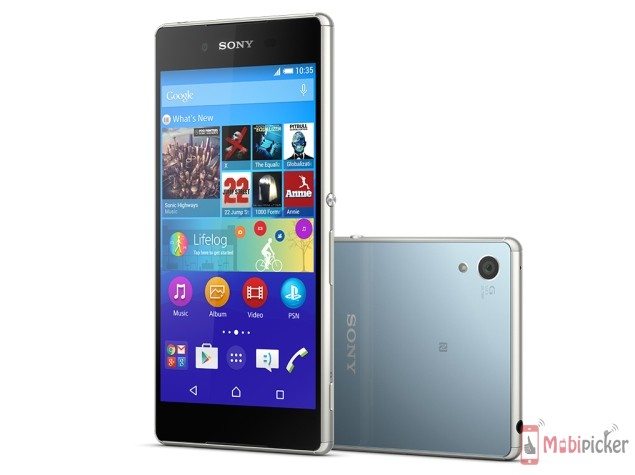 For those are not aware, the Z3+ is an international version of Japanese Xperia Z4, which was unveiled back in April. The Xperia Z3+ bring few enhancements over the last year’s Xperia Z3, like latest Qualcomm’s Snapdragon 810 SoC, slimmer, and enhanced display which works better even with wet fingers. 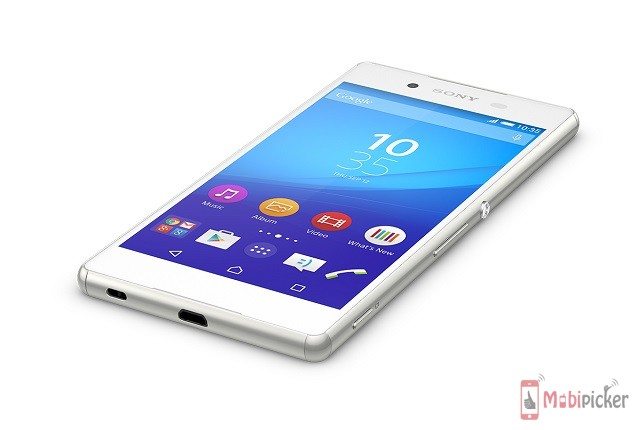 Powered by a 64-bit octa core S810 processor, the phone packs 3GB of RAM, 32GB of built-in storage that can be expanded up to 128GB via microSD card, and a 2,930mAh battery with quick charge feature. The company claims that phone can run for 5.5 hours in just 10 min of charge, or can be charged fully in 45 minutes. 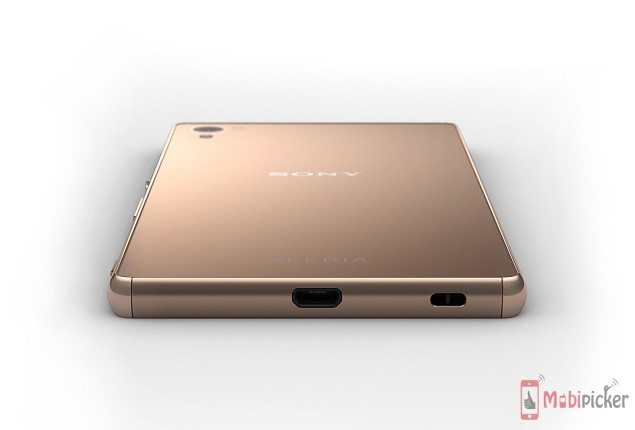 The Xperia Z3+ is equipped with a 5.2 inch Triluminos display powered by X-Reality mobile picture engine, with a resolution of 1080 x 1920 pixels. It measures 146 x 72x 6.9mm with a physical weight of 144g and comes with IP65/IP68 equivalent certification for dust-tight and water resistance. 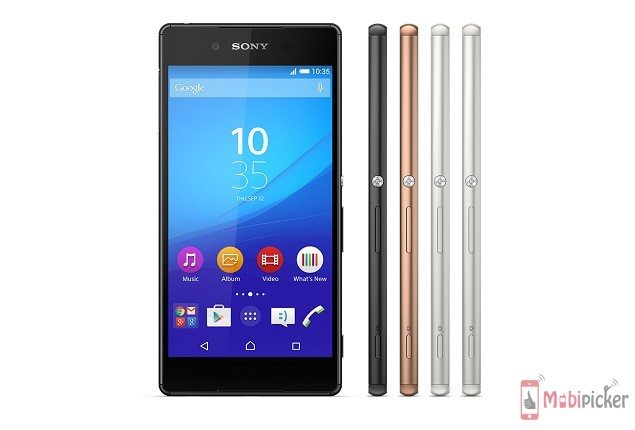 In terms of camera, the Z3+ features a 20.7MP autofocus primary snapper, similar to its predecessor, but this time comes with 1/2.3-inch Exmor RS BSI sensor, Bionz image processor, and a pulsed LED flash. On the front side, there is a 5 megapixel camera with 25mm wide-angle lens, Exmor R BSI sensor and electronic image stabilization. 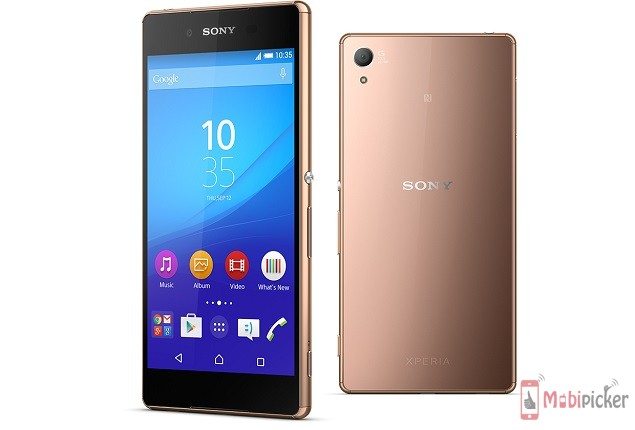 It comes with number of connectivity options, including 4G LTE, NFC, microUSB, Wi-Fi, DLNA, Bluetooth, and GPS with A-GPS.

The phone will be rolling-out to other markets in a week, as Sony just announced that it is starting the global roll-out of its latest flagship starting this week.

The phone will compete the Galaxy S6, LG G4 and HTC One M9 in the similar price segment. Anyone throwing Rs. 56k for Z3+?