Sony has launched Sony Xperia Z3+, a new smartphone without any murmur. The same device was released in Japan as Xperia Z4 and is an enhancement upgrade over the Xperia Z3. The new smartphone will come with Snapdragon 810 chipset which will be replacing S801 in the previous model. 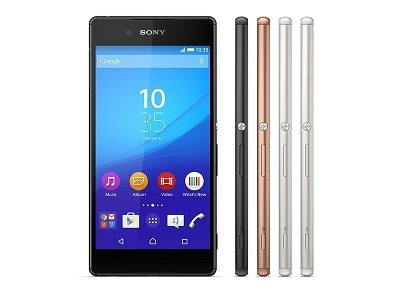 It has 32GB onboard storage with 3GB of RAM and features 5.2inch screen with 1080p TRILUMINOUS display.  Measuring at 146x72x6.9mm, it is .4mm slimmer than Z3 as a consequence the battery capacity has been reduced to mere 2,900mAh. However Sony still assures 2-day battery life. It has retained IP65/IP68 certification and has placed the speakers on the edges of main panel. 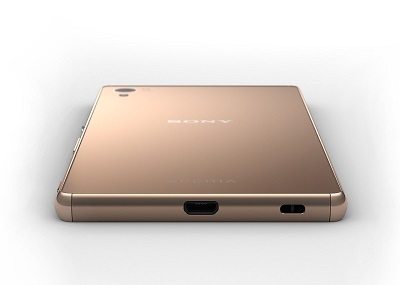 Sony Xperia Z3+ has got 20.7MP Sony Exmor sensor on rear while there is 5MP camera at front. Currently there is no official information on the pricing of Sony Xperia Z3+, however it will be released in June.  Along with the phone, there comes a QUICK charge capability which boasts of more than 5 hours of battery life in just 10 minutes of charge. But for an unknown reason, the same capability has not been introduced for dual sim model, which will also be released along with Xperia Z3+.