Sony Mobile has announced that it is starting the global roll-out of its latest flagship Xperia Z3+, starting this week. The phone is already available in few regions like Japan, where it was launched as Xperia Z4, and the UK, but now it will be available in more countries. 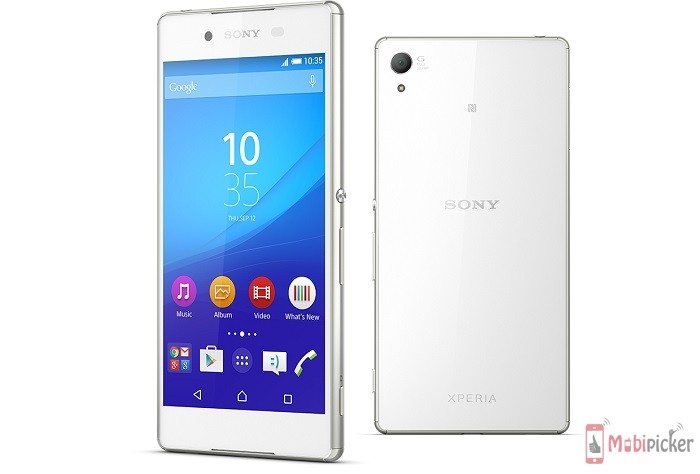 Unveiled last month, the Sony Xperia Z3+ is a successor to last year’s flagship Xperia Z3 and brings number of enhancements. The very first visible change is the thickness of phone, the Xperia Z3 is 7.3mm, while Z3+ measures mere 6.9mm. Other enhancements include a 5.2 inch 1080p display which now works brilliantly with wet fingers, a 5 megapixel selfie shooter and the latest Qualcomm’s Snapdragon 810 SoC.

Sadly, the Snapdragon 810 causing the heating problem on Xperia Z3+, similar to other devices using this chipset. Though the company has promised for a software update to fix the heating issue, it is not confirmed when?

Recently, OnePlus has also announced that its upcoming flagship phone – OnePlus 2, will be powered by a Snapdragon 810 chipset.