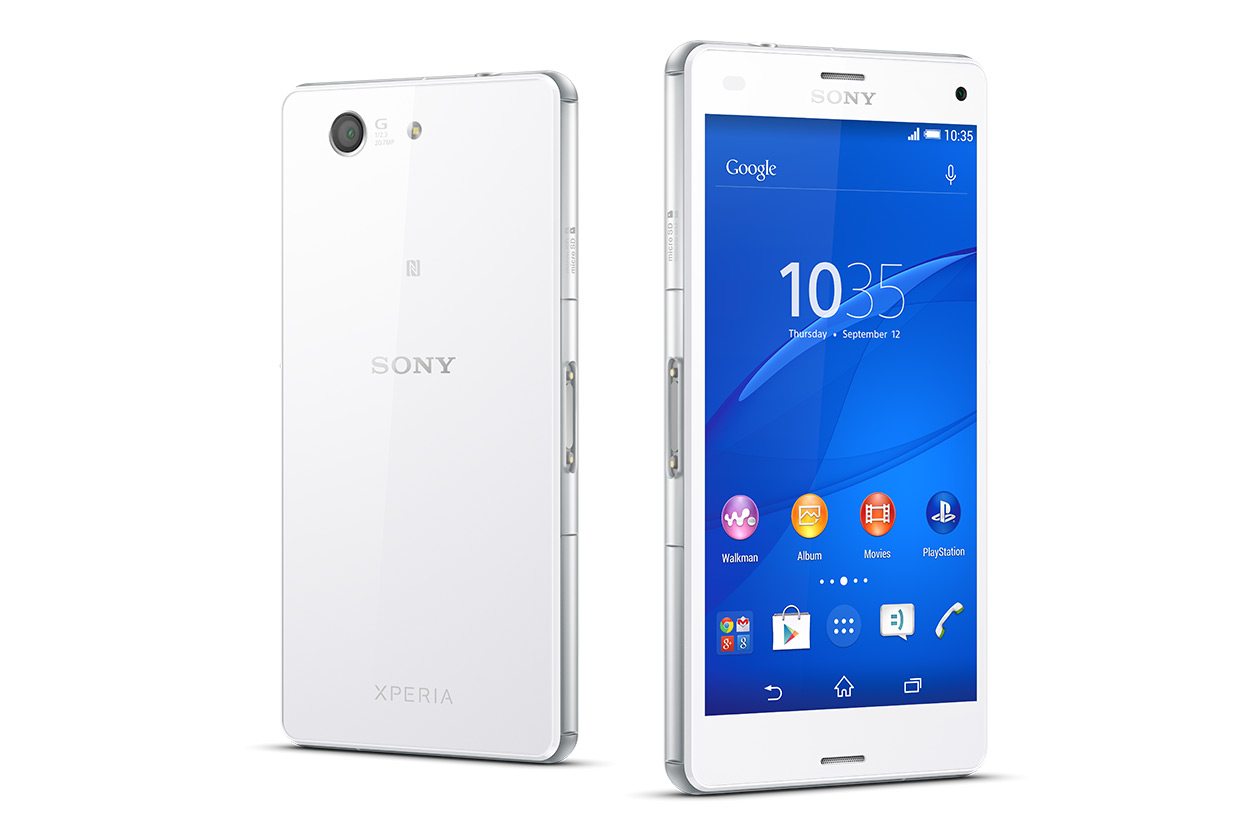 The reports claim that Xperia Z2, Z3, and Z3 Compact are supposedly the three smartphones which are getting this beta-test version of Android M. The new upgrade is a beta-test version so it will be available exclusively to a few selected areas and to those users only who have already signed-up to be a part of this test program. Sony last month announced for this ‘Xperia Beta’ program but for users located in Italy, Spain, and Netherlands.

The new upgrade having build number 23.5.A.0.486 will upgrade these smartphones to Android 6.0.1 Marshmallow. Which is even younger than the one available for upgrade on Xperia Z5. The update rolled out for Xperia Z5 and other premium devices of Sony would introduce Android 6.0, which technically is older to the one rolled out now in the Beta-test. However, the new beta upgrade lacks on the front of security, it is coming with older security patches from December 2015 whereas the security patches seen on Z5 updates are from February this year. The complete changes introduced by the Marshmallow beta version is not yet known, but in the first released previews, adoptable storage seems to be missing. On the top of it, Sony has not yet announced the release date of the stable version of Marshmallow updates.

For more updates, stay connected and do leave your opinions in the comment box.