Android 6.0 Marshmallow was released quite a few months ago, and the update has started reaching a lot of popular smartphones now. Starting from LG to HTC and even Xiaomi, a lot of manufacturers have been sending out the Marshmallow update to their most recent flagships. Sony is already doing the beta testing of its previous Xperia flagships, and we might see the Xperia Z5, Z4, Z3, and others receiving the update soon. However, the real question is whether or not the old Xperia Z and Xperia Z1 will receive the Android 6.0 Marshmallow update. 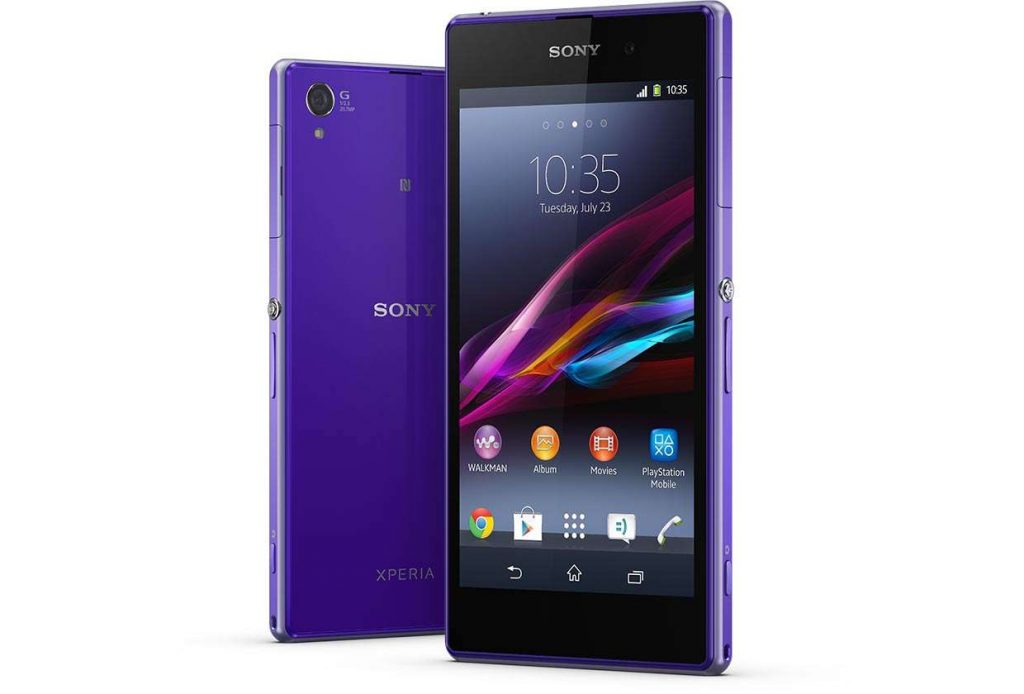 When Sony had announced in December 2015 that it would be sending out the Marshmallow update soon to a handful of its Xperia phones, the omission of the Xperia Z and Z1 caused discomfort among the users of those phones. Of course, the phones are quite old now, but they still have the hardware to be able to run the latest software.

As the Z and Z1 were not present in the list, it was being said that they won’t be getting the Marshmallow update. Nevertheless, many people still think that Sony’s list consists of the devices that will receive the Android 6.0 update on priority, and it is highly possible that the Xperia Z1 and Z will be updated at a later date.

Sony is still to reveal what it plans regarding the Xperia Z1 and Xperia Z. But as far as we can think, these phones might no longer be eligible for any Android updates now and that Sony will decide to forget them and move on. In such case, the only hope that is left for the users of Xperia Z and Z1 is to use custom ROMs for enjoying the Android 6.0 Marshmallow on their devices. Though we will keep you updated if we hear anything new in this regard.