Sony has just launched Xperia XZs in the Indian market for Rs. 49,990. Just to recall, the smartphone was first introduced at MWC 2017 alongside the Xperia XZ Premium. Even though the asking price is steep, the new handset does offer perks available nowhere as of now. 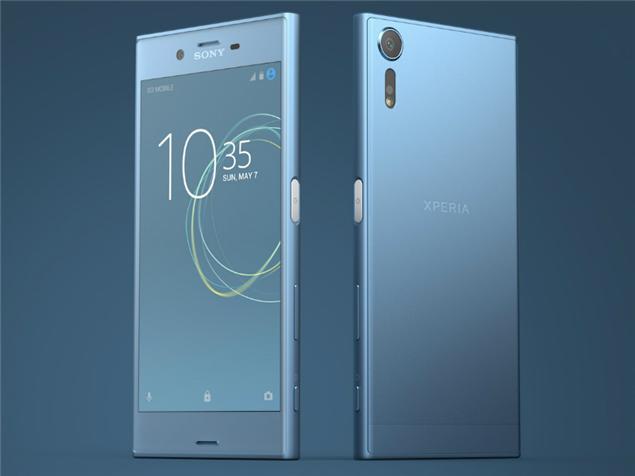 Sony Xperia XZs features premium loop design and uses ALKALEIDO metal which is an entirely new form of aluminum. Just like the Xperia XZ, this one too is IP68 certified for dust and water resistance.

Sony Xperia XZs sports a 5.2-Inch Full HD display with Sony’s X-Reality Engine. It is powered by Qualcomm Snapdragon 820 Chipset and 4 Gigs of RAM. Internal storage for the Xperia XZs stands at 64 GB with expandable capabilities of up to 256 GB via micro-SD card. It’s a hybrid dual-sim device with Android 7.1 Nougat on top. This is the world’s first smartphone to launch with Sony’s new Motion Eye Camera.

Just as mentioned at the start, the smartphone will cost Rs. 49,990 and will be available in three color variants of Ice Blue, Black, and Warm Silver. Pre-booking will start from April 4 to April 10 on Flipkart and offline stores. Those who pre-book the device will get free bundled Sony XB-10 wireless speakers worth Rs. 4,990. Actual shipping and availability will begin from April 11.

With the current pricing, Sony Xperia XZs will directly compete with the like of Apple iPhone 7 and other flagship devices. It will be interesting to see how the audience responds to the latest Sony offering