The Sony Xperia XZ comes with a refreshing “Unified Design” and its chassis is made up of ALKALEIDO aluminum alloy that gives it a shiny appeal. It is a IP68 certified device that protects it from water and dust contact.

The Sony Xperia XZ measures 146 x 72 x 8.1 mm and its weight is 161 grams. It comes with sleek color options like Forest Blue, Mineral Black and Platinum. 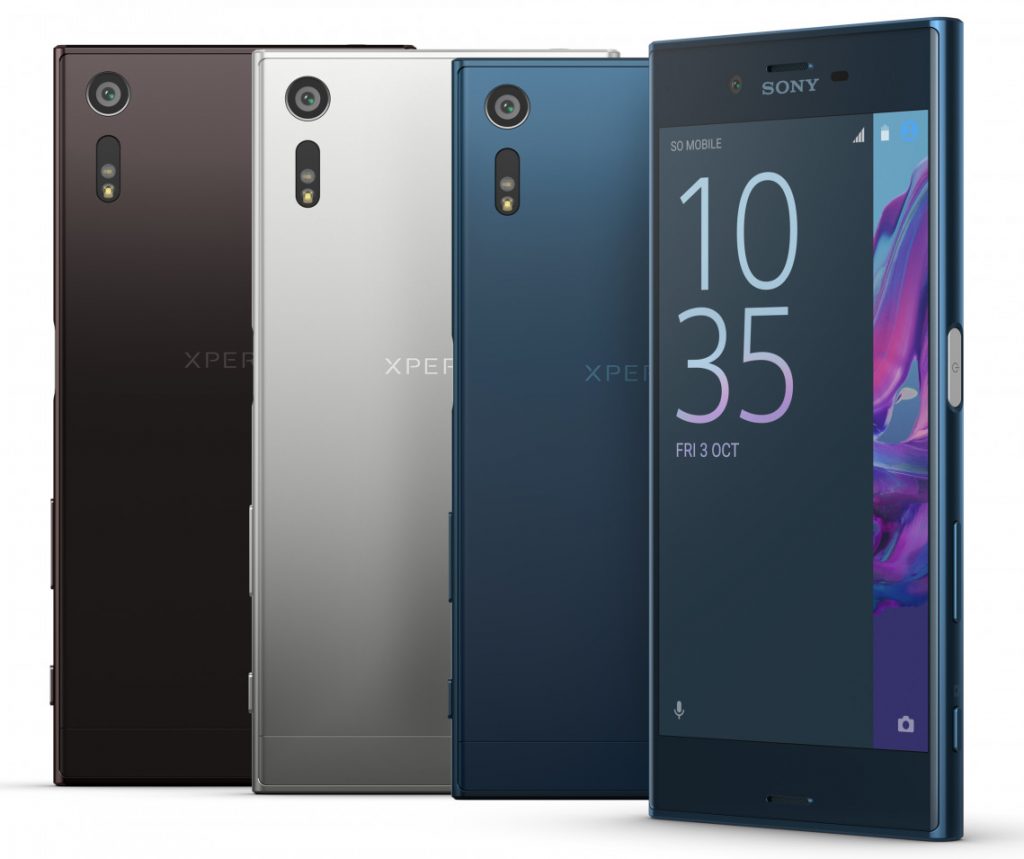 It features a 5.2-inch IPS full HD screen. It is driven by Snapdragon 820 SoC and 3 GB of RAM. It features a 23-megapixel rear camera and a 13-megapixel selfie shooter. It also features a microSD slot.

It is preloaded with Android Marshmallow OS and Xperia UI. The Sony Xperia XZ comes with 3D surround speaker. It comes with a USB Type-C port and a fingerprint reader. It includes a battery of 2,900 mAh capacity that supports fast charging.

The Sony Xperia X Compact has a design that is similar to that of Xperia XZ. It measures 129 x 65 x 9.5 mm and it weighs 135 grams.  It is will be in three color choices of White, Universe Black and Mist Blue.

The device is equipped with a 4.6-inch IPS HD screen. It is fueled by Snapdragon 650 chipset and 3 GB of RAM. Its comes with 32 GB internal storage and support for external storage. 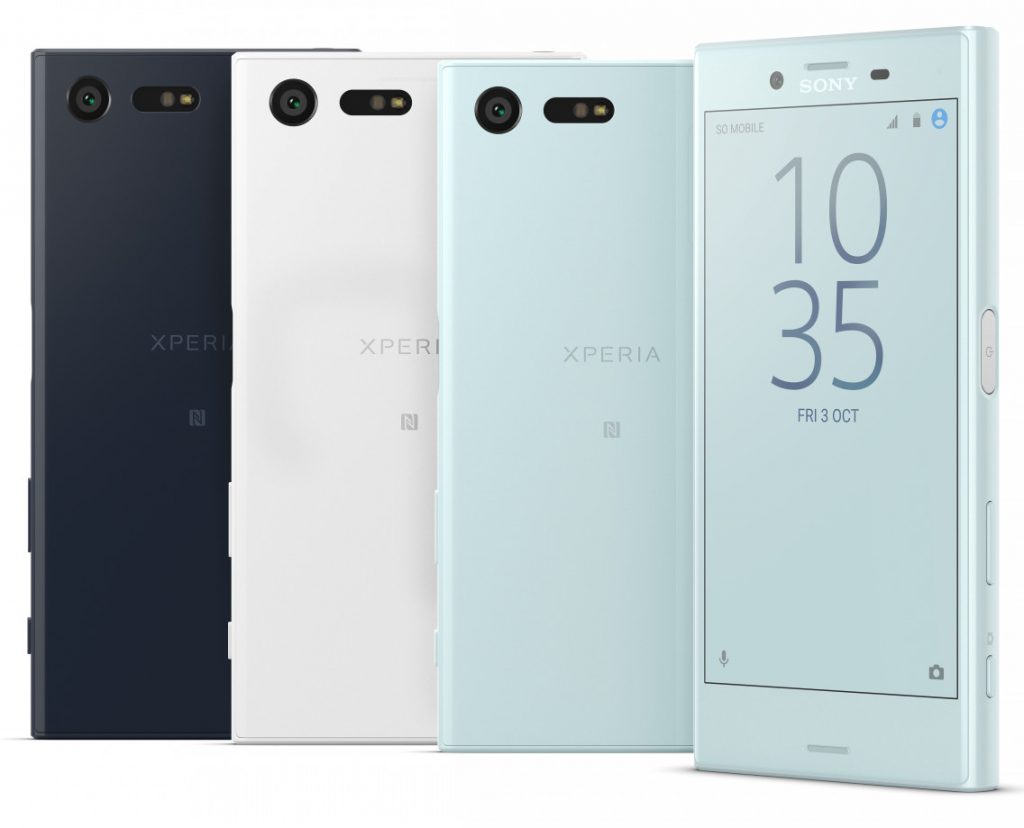 Its rear camera is of 23-megapixel and for shooting selfies, it is equipped with 5-megapixel front camera. It also features a USB Type-C port. It comes loaded with Android Marshmallow OS and Xperia UI. It includes a 2,700 mAh battery with fast charging support.

The Xperia XZ is slated to release on Oct. 23 and it is expected over $600, Phone Arena reported. On the other hand, the Sony Xperia X Compact release date is set as Sept. 25. It is speculated to cost around $400-$500.