Sony expanded its Xperia-series of smartphones in India by launching its latest Xperia XA Ultra in the country with a price tag of Rs. 29,990. As we had told you earlier, the USP of this device is its stunning 16MP front camera with LED flash and OIS (Optical Image Stabilisation). Selfie enthusiasts are absolutely going to fall in love with this device.

Among other specs, the Xperia XA Ultra sports a rather large 6-inch FHD display powered by the BRAVIA Engine 2. The device is powered by an octa-core MediaTek Helio P10 processor coupled with Mali T860MP2 GPU and 3GB of RAM. The device offers 16GB of inbuilt storage which can be further expanded up to 200GB via microSD card. 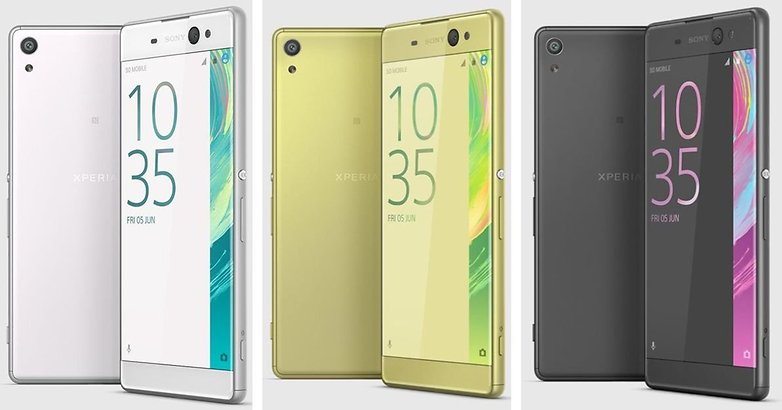 In the camera department, there is a 21.5MP rear shooter with 1/2.4″ Exmor RS sensor and Hybrid Auto-Focus. There is even a dedicated camera button, but strangely OIS is absent in the rear camera while it has been provided on the front.

Xperia XA Ultra is fuelled by a modest 2700mAh battery with Quick charge support and runs on Android Marshmallow with Sony’s custom UI on top. The device offers features like NFC, dual-SIM,etc. but lacks a few very important ones like a fingerprint sensor, water-resistance, etc.

The Xperia XA Ultra has been priced Rs. 29,990 and will be made available in White, Graphite Black, and Lime Gold colour variants. Sony is also offering free e-books worth Rs.1,000 and three months free subscription for Sony Liv and Hungama Play. It remains to be seen whether these features and offers would lure buyers into buying this device which seems a bit overpriced to us.

64,000 UMi Plus Units Sold In Presale, Hours Left Till The $70 Discount Offer Ends

Are UMi Plus Specs Powerful Enough To Earn It The Best “Budget Flagship of 2016” Title? Maybe! 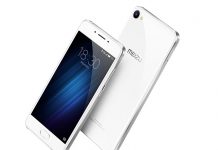 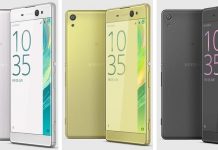