Sony rolled out its Xperia X series smartphones in India last year. Unfortunately for the company, most handsets in the lineup failed to woo consumers in the price-sensitive market due to their rather exorbitant pricing.

Sony Xperia X, the flagship in the lineup, was launched in India with a hefty Rs 48,990 price tag. Although, given the intense competition — especially the relentless onslaughts by a slew of budget flagships from brands like Xiaomi, Lenovo etc. — the company reduced the price by almost Rs 10,000 to Rs 38,900 shortly after. 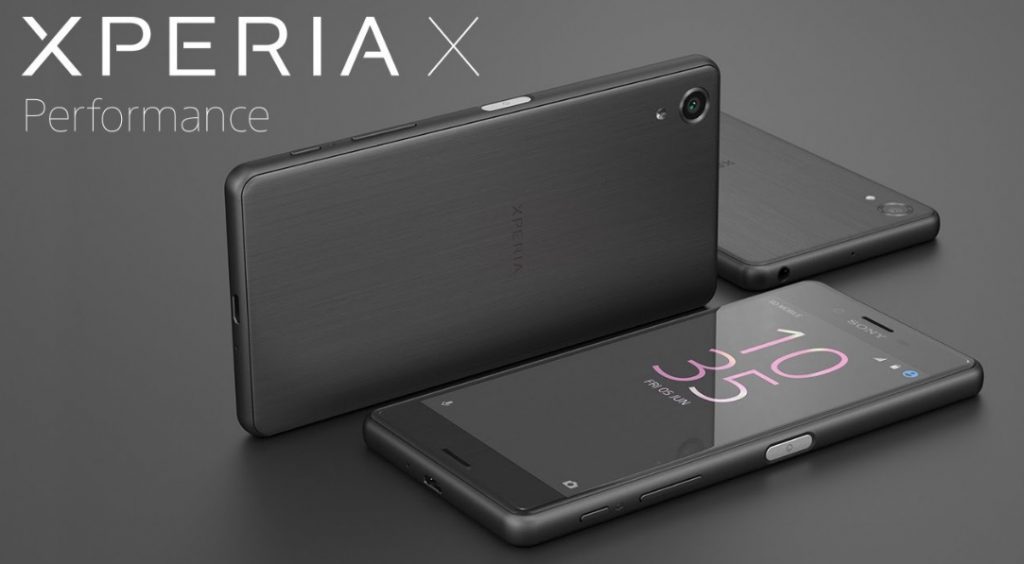 However, now it seems like even that price cut didn’t do the company much good as according to a new report, Sony is again introducing a hefty discount for the Xperia X. This time, the retail price of the handset will come down by a whopping Rs 14,000, meaning now you can buy the Rs 48,990 (at launch) device for just Rs 24,990 on Flipkart. At this current price point, the device will be locking horns against the likes of Asus Zenfone 3, OnePlus 3, Moto Z Play, and Honor 8.

As for the specs and features, the Sony Xperia X comes equipped with a 5-inch full HD TRILUMINOS display with 1920 x 1080p resolution. Under the hood, the handset carries a Qualcomm Snapdragon 650 processor, which is aided by 3GB or RAM. The native storage capacity is 64GB, which can be further expanded to up to 200GB with a microSD card.

The handset is powered by Android 6.0 Marshmallow out of the box. Other key specs include a 2620 mAh battery, 4G LTE support, dual-SIM card slots, NFC, Bluetooth, and Wi-Fi.