MobiPicker
News Sony Xperia M4 Aqua Goes on Sale in US Officially for $199.99
Share on Facebook
Tweet on Twitter
Deal Alert: 49% Off on ExpressVPN
Touted as #1 VPN in the world, ExpressVPN is now offering 49% off & an additional 3-months of service on its annual plans.

Sony has announced that its Sony Xperia M4 Aqua smartphone is now up for grabs in the US officially. The phone comes unlocked and costs just $199.99.This one comes with 16GB of onboard storage, while the 8GB international variant was earlier available in the US only through Amazon and that too without US warranty. 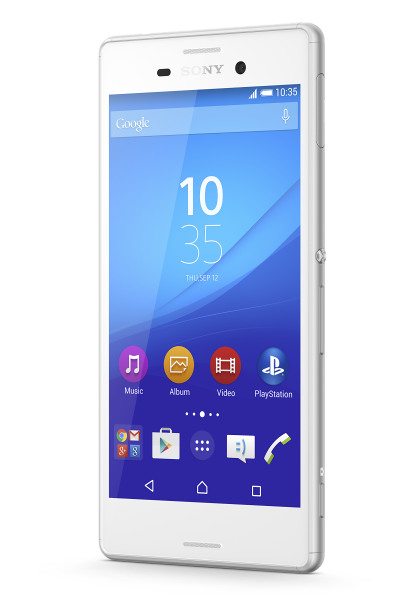 For those who don’t know, the Xperia M4 Aqua is a water and dust resistant smartphone, which is why the affordable $200 price tag is surprising for this kind of a device. The phone gets Android Lollipop pre-installed and sports 5-inch 720 x 1280 display. Under the hood is an octa-core Snapdragon 615 SoC with 2GB of RAM and 16GB internal expandable storage.

There’s a 13MP shooter at the rear and a 5MP selfie snapper at the front. A 2,400mAh battery keeps the M4 Aqua running. In case you wish to get US LTE connectivity, you should know that it’s available only for T-Mobile and AT&T and does not work with Sprint and Verizon.

Another good thing about the Xperia M4 Aqua is that it will be getting the Android Marshmallow update soon, though the exact date for the update hasn’t been revealed yet.