MobiPicker
News Sony Xperia E4g now available for pre-order in UK
Share on Facebook
Tweet on Twitter
Deal Alert: 49% Off on ExpressVPN
Touted as #1 VPN in the world, ExpressVPN is now offering 49% off & an additional 3-months of service on its annual plans.

The Sony Xperia E4g, which was introduced earlier this week, is now open for pre-orders in the UK. The smartphone is an upgraded version of Xperia E4 with 4G LTE connectivity. 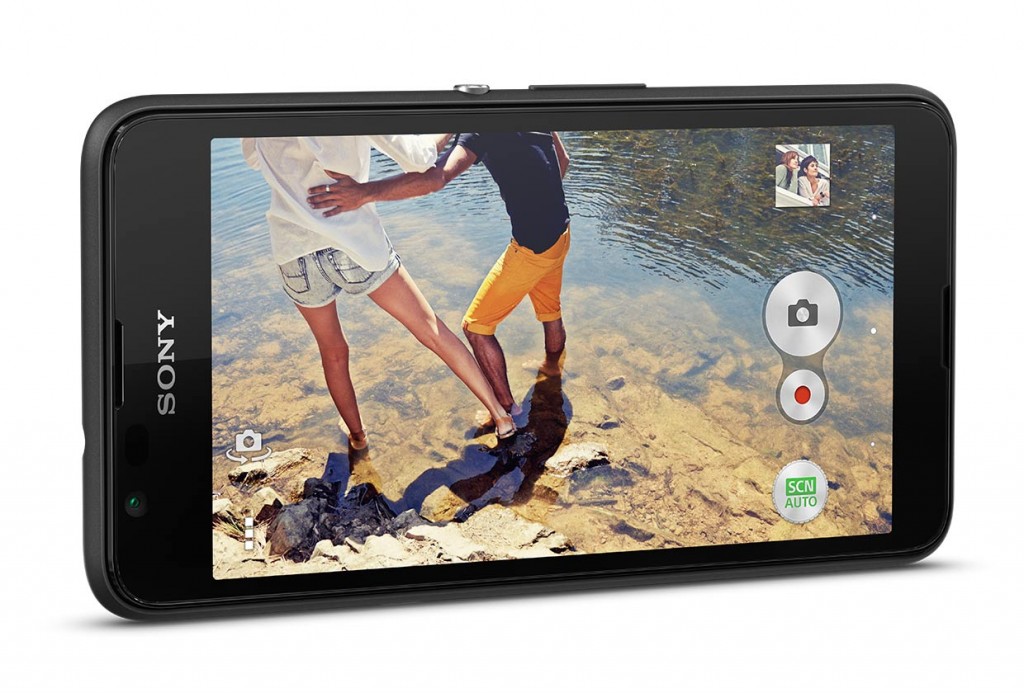 For the quick recap, the handset sports 5.0-inch display with 540 x 960 pixels resolution, and is powered by a quad-core 1.5GHz Cortex-A7 MediaTek MT6582 processor. It packs 1GB of RAM, 8GB internal storage, and a 2,300 mAh non-removable battery. In terms of camera, the E4g features 5MP main unit with LED flash, and 2MP selfie. The smartphone runs Android 4.4.4 KitKat.