Sony has recently created the opportunity for users of Qaulcomm based Sony Xperia devices, 2014 and later, to be able to download the ‘AOSP Marshmallow (Android 6.0) configuration and binaries’ within Sony’s Open Device program. 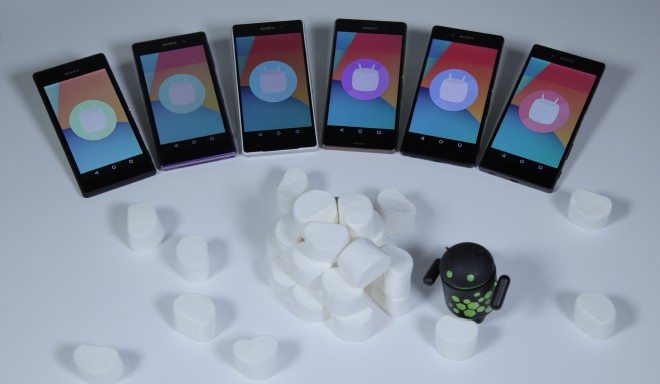 As you can see the list is huge, with only a few models missing, which is probably great news for all Xperia users as there are many phone companies that do not provide Marshmallow support as of now.

“Through the Open Device program, we provide these resources early for the community, so that you have time to learn, build and test new Android features, or use them on your custom ROM. As usual, you can work with us to make the software better by contributing your patches upstream to GitHub.”

We are well-convinced that these AOSP binaries shared by Sony are not bug-free and be prepared to run into some obstacles when using them. Feel free to share your experiences from installing Marshmallow 6.0 on your devices or perhaps any tips and tricks you might have for people who are new to this topic.