The Sony Xperia C5 Ultra which was unveiled earlier this week alongside the Xperia M5, is an interesting handset, which features two 13 megapixel camera for rear and front, and an almost bezel-less 6-inch 1080p screen. 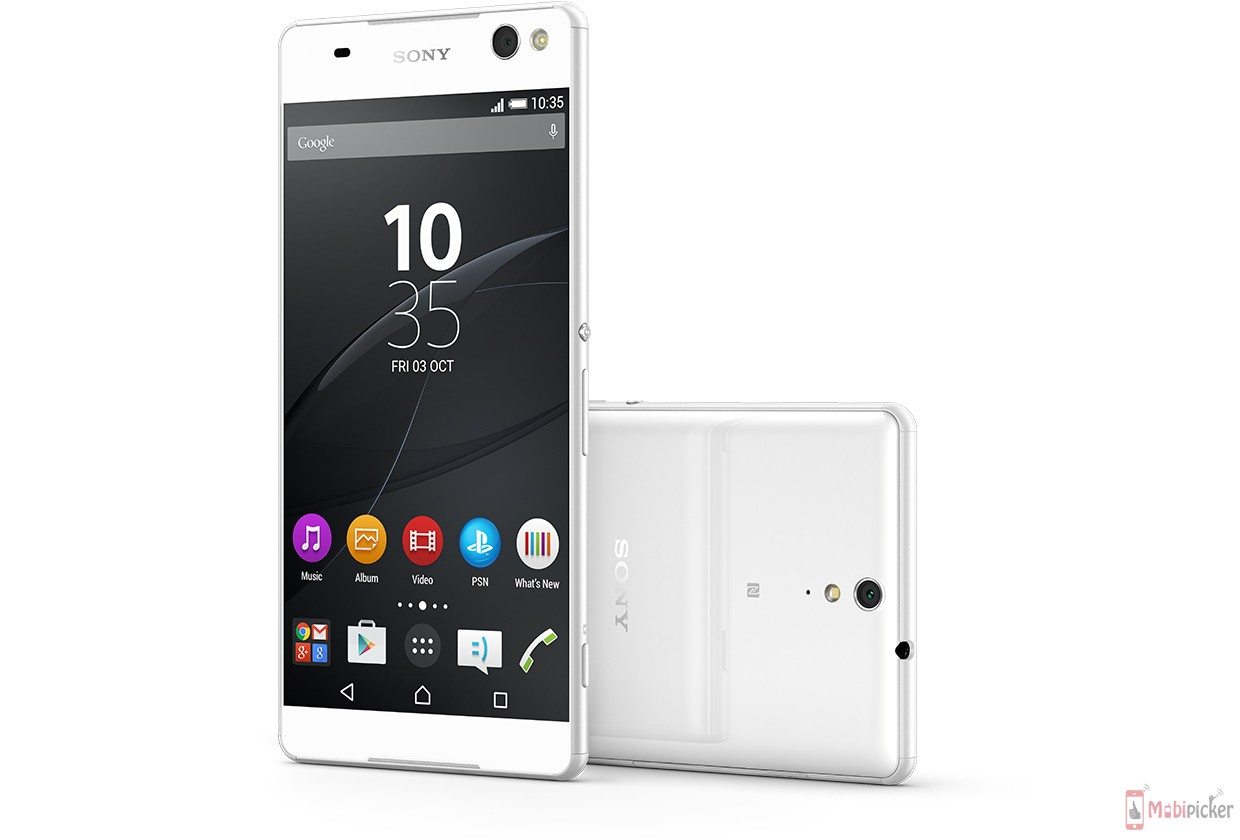 Sony already confirmed during the announcement event that Xperia C5 Ultra will be available for purchase starting this month itself, but what it didn’t tell was the price. Now thanks to Sony Hong Kong listing, the price of the handset has been unveiled. The Hong Kong branch of company will be selling the unlocked dual-SIM variant of handset starting August 14th for the price of 3,298 HKD which is equivalent to US$425. Needless to say, the price will not be varied much in other markets as well.

Running Android Lollipop, the Xperia C5 Ultra is powered by means of an octa-core, 64-bit MediaTek MT6752 chipset throbbing at 1.7GHz. Other characteristics include 16 GB of expandable storage, a 2 GB of RAM, and a quite sufficient 2,930 mAh battery. Unlike a lot of Sony’s recent phones, the Xperia C5 Ultra isn’t water resistant.

The Sony Xperia C5 Ultra will probably not be launched in the US, as the Japanese company stated the mobile could be available just in select emerging markets.