As was expected, Sony has officially announced a few of its latest smartphone models today, and among them is the Sony Xperia C5 Ultra. The phablet is Android-powered, as the name implies, and designed for snapping beautiful selfies. This mid-range phone features a nearly bezel-less design and a slender, 8.2-millimetre profile. However, there are more interesting features of the Xperia C5 Ultra. 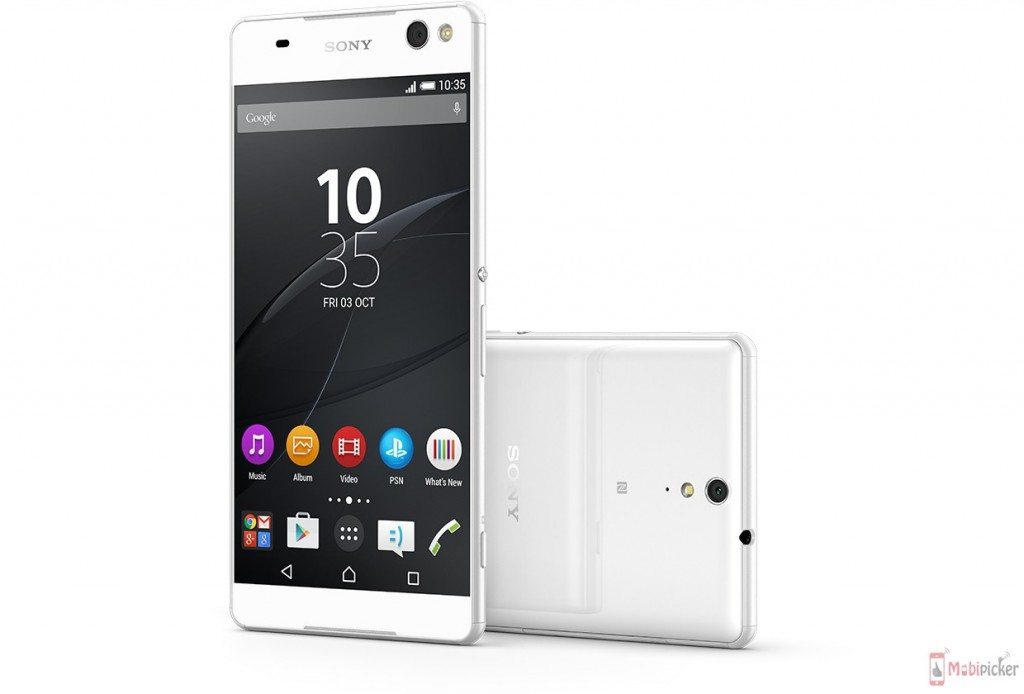 On the front, the smartphone is covered by a large 6-inch IPS LCD display with a resolution of 1080 by 1920 pixels. By reducing the side bezels as much as it can, Sony has succeeded to give the Xperia C5 Ultra a width of 79.6 millimeters, and we hope this will not make it difficult to grasp. However, water-resistant and stereo speakers features are not stated in the device’s specs sheet. The Xperia C5 Ultra comes in black, white, and mint green colors.

Android 5.0 Lollipop runs on the Sony Xperia C5 Ultra, and in addition to the Google’s software, it comes with the Sony’s popular Android skin. More to this software is the so-called mini mode, which contracts the UI down to 4 inches for better single-handed use. One can activate this mode by simply sliding a finger diagonally. 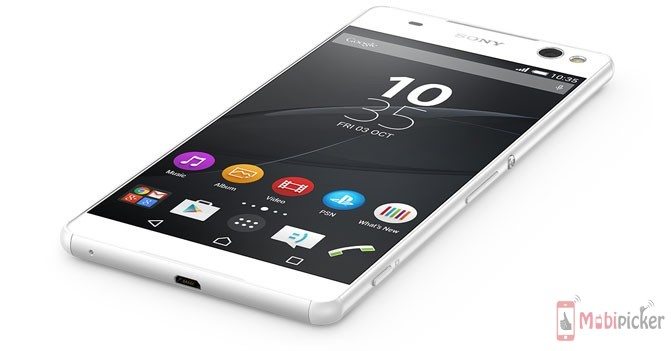 Looking into its hardware features, Sony Xperia C5 Ultra comes with a 64-bit and octa-core MediaTek SoC. The chip used is known as the MTK6752, having a maximum clock speed of 1.7GHz, an ARM Mali760 MP2 GPU maxing out at 700 MHz. A 2 GB of RAM and 16GB of in-build storage is also installed inside alongside a microSD card slot that supports cards of up to 200GB.

One of the most outstanding features of the Sony Xperia C5 Ultra lies in it cameras. Both the front and rear camera units come with a lot of potentials. A 13MP autofocus Exmor RS camera with a 22mm focal length and an 88 degree field of view is fitted on the front. In brief, one can easily place a group of people into a single frame and snap a photo in great clarity. Moreover, there is a soft LED flash at the front to brighten those darker selfies.

The Xperia C5 Ultra’s main camera has the same 13MP of resolution, Exmor RS sensor, and a soft LED flash. The focal length is 22mm and the viewing angle is 180 degrees. None of the two cameras have an optical image stabilization. Both keep the frame steady via software.