MobiPicker
News Sony Xperia C4 now available in US through Amazon
Share on Facebook
Tweet on Twitter
Deal Alert: 49% Off on ExpressVPN
Touted as #1 VPN in the world, ExpressVPN is now offering 49% off & an additional 3-months of service on its annual plans.

Sony’s latest selfie oriented smartphone, Xperia C4, is now available for purchase in US via Amazon. Though it is not official, the impatient users could grab the handset for early hands-on. 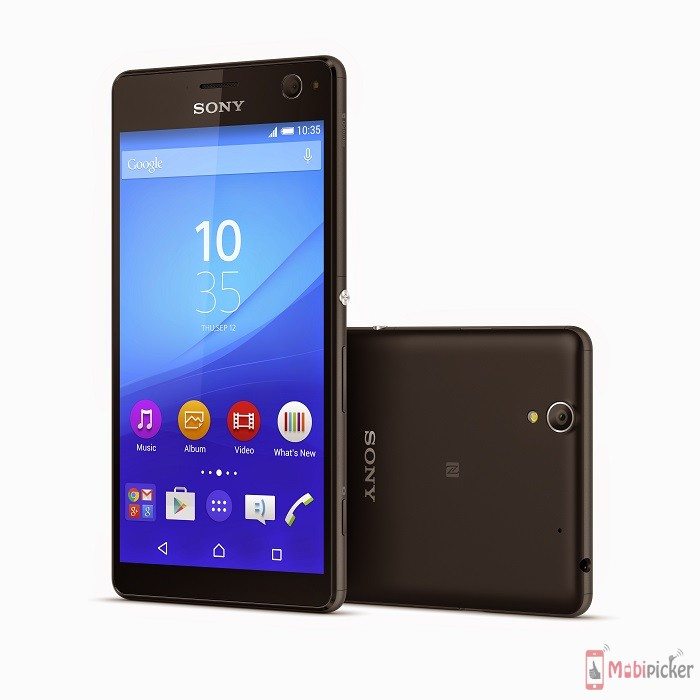 The retailer has listed the unlocked international version without US LTE support, which is already available in Europe, the Middle East, and parts of Asia. Offered in white and black, the smartphone is priced at $379 for US customers.