MobiPicker
News Sony Xperia C4 Goes on Sale in US at $275
Share on Facebook
Tweet on Twitter
Deal Alert: 49% Off on ExpressVPN
Touted as #1 VPN in the world, ExpressVPN is now offering 49% off & an additional 3-months of service on its annual plans.

Sony Xperia C4, which was launched in May this year, is now available for purchase in the US. BestBuy has listed the smartphone for $275. It is worth noting that Amazon is already selling the Xperia C4 but it doesn’t support US LTE bands.

For a quick recap, the Xperia C4 boasts of a 5.5-inch Full HD (1080 x 1920 pixel) display, and is powered by an octa-core 1.7GHz Cortex-A53 processor. The Mali-T760MP2 is responsible for graphics.  Camera includes a 13-megapixel rear unit and a 5-megapixel front-facing shooter. Android 5.0 Lollipop comes pre-installed on the phone. 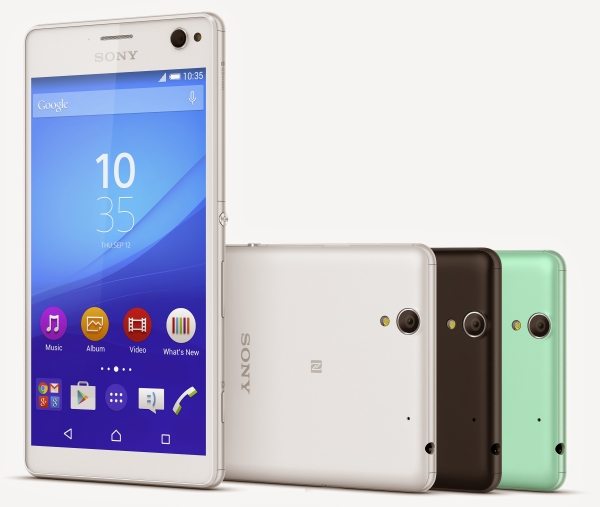 The Xperia C4 features 16GB of expandable storage space, along with a 2 gig of RAM. A 2,600 mAh battery supplies the power to whole device. Connectivity options include Wi-Fi, Bluetooth, GPS, LTE, etc. Note that the variants available on BestBuy come with US LTE support, but it is limited to GSM carriers only.