Most of the new and yesteryear flagships have already got updated to Android 6.0 Marshmallow, and many others are in the line for the update. However, there are a lot of phones that came with Android 5.0 Lollipop out-of-the-box, and the manufacturers are now updating them to Android 5.1. Two of those phones are the Sony Xperia C4 and Xperia C5 Ultra. 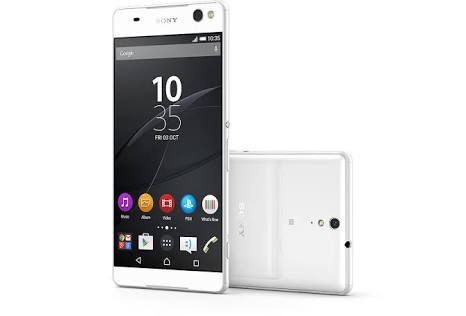 Though it is a good thing to get updates on your phones, users of the Xperia C5 Ultra and Xperia C4 are quite unhappy by this move. Questions are being raised as to why Sony did not give them the Android 6.0 Marshmallow update directly as promised in October, but the company remains tight-lipped on the matter. The new software update is being rolled out and will reach all the phones soon.

If you haven’t got the update yet, just wait for a couple of days and you will get a notification for the same. Either way, you can check for the update manually by navigating to Settings>About phone>Software update. The update file is big, so make sure you connect to a Wi-Fi network before starting the update, or you will be losing a big chunk of your mobile data. You can also use the official PC Companion tool to install the update.

Android v5.1 Lollipop for Sony Xperia C4 and C5 Ultra brings improvements to Android Run Time (ART) for faster loading up. The silent mode has returned, as many users reported it as missing after the Android 5.0 update. The “Okay Google” bug has also been resolved. The SMS bug has also been fixed, and the Quick Settings now gets a new Wi-Fi toggle option.